Home / Cliff James Photography / It May be Winter Outside

It May be Winter Outside 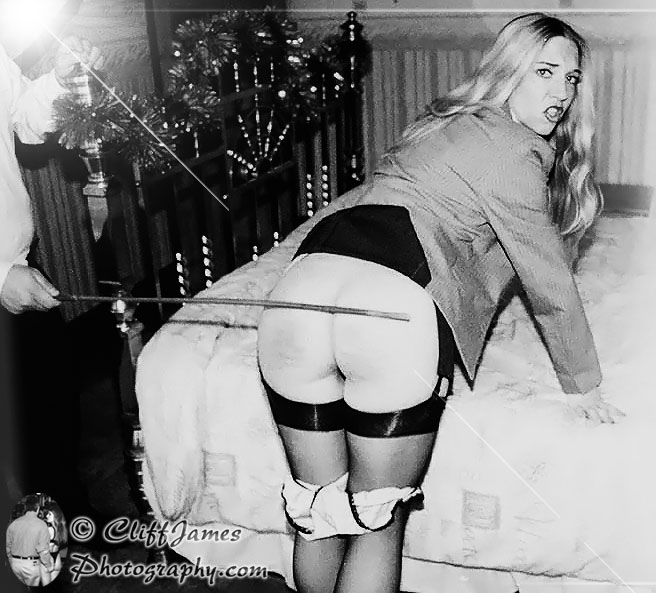 Originally Posted: 19th January 2013
It May Be Winter Outside

Winter is back with a vengeance. It’s cold and snow lays on the ground and I wish it was summer. Although I have done some shoots outside I didn’t do one in the snow which I think would have been rather novel. I wonder what it feels like to have your bare bottom spanked when it is exposed to the cold element. 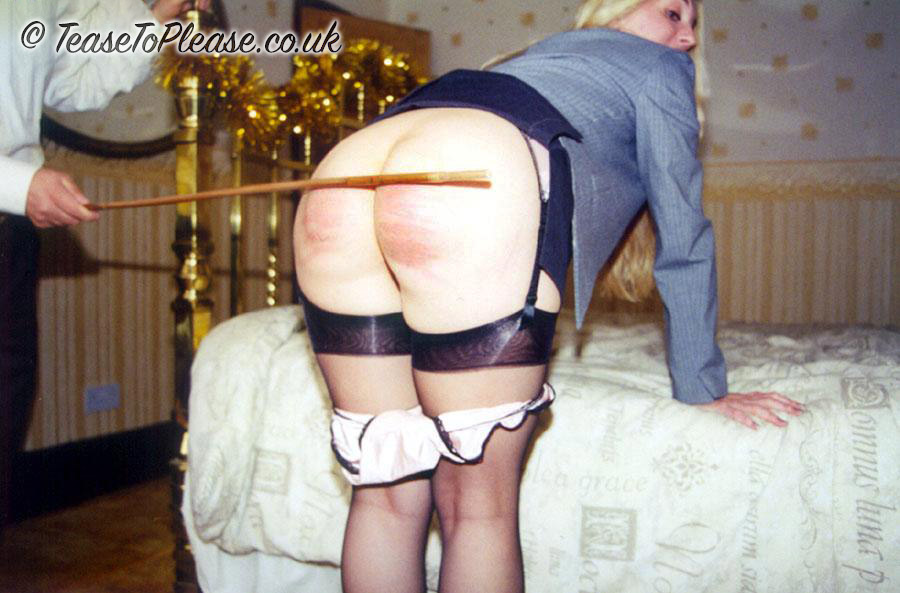 I really do prefer long hot summers days and lazing in the garden getting a tan with a bottle of Moet by my side and that reminds me of the shoots that I did do on a hot summer’s day. One shoot in particular springs to mind one with two gorgeous girls Sally Cavendar and Steff who were spanked in the garden of the Kane video cameraman’s house by the infamous Steve Bickers. The day was absolutely blistering hence the video we were shooting was titled ”Red Hot Punishment On A Red Hot Afternoon”.

I hope the sight of Sally and Steff warm the cockles of your heart on this cold and frosty winter’s day. Also two more galleries added Spanked By Her Strict Aunt where Jane gets a spanking from her strict aunt Morgan for drinking her Baileys and getting legless and Spanked By Her Big Brother where Jane gets a spanking from her big brother for borrowing his CDs without asking first