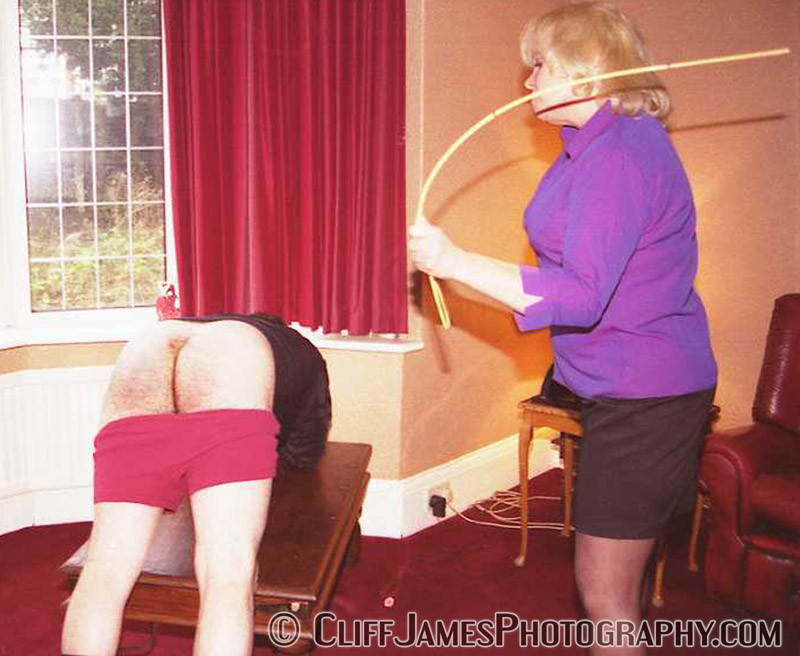 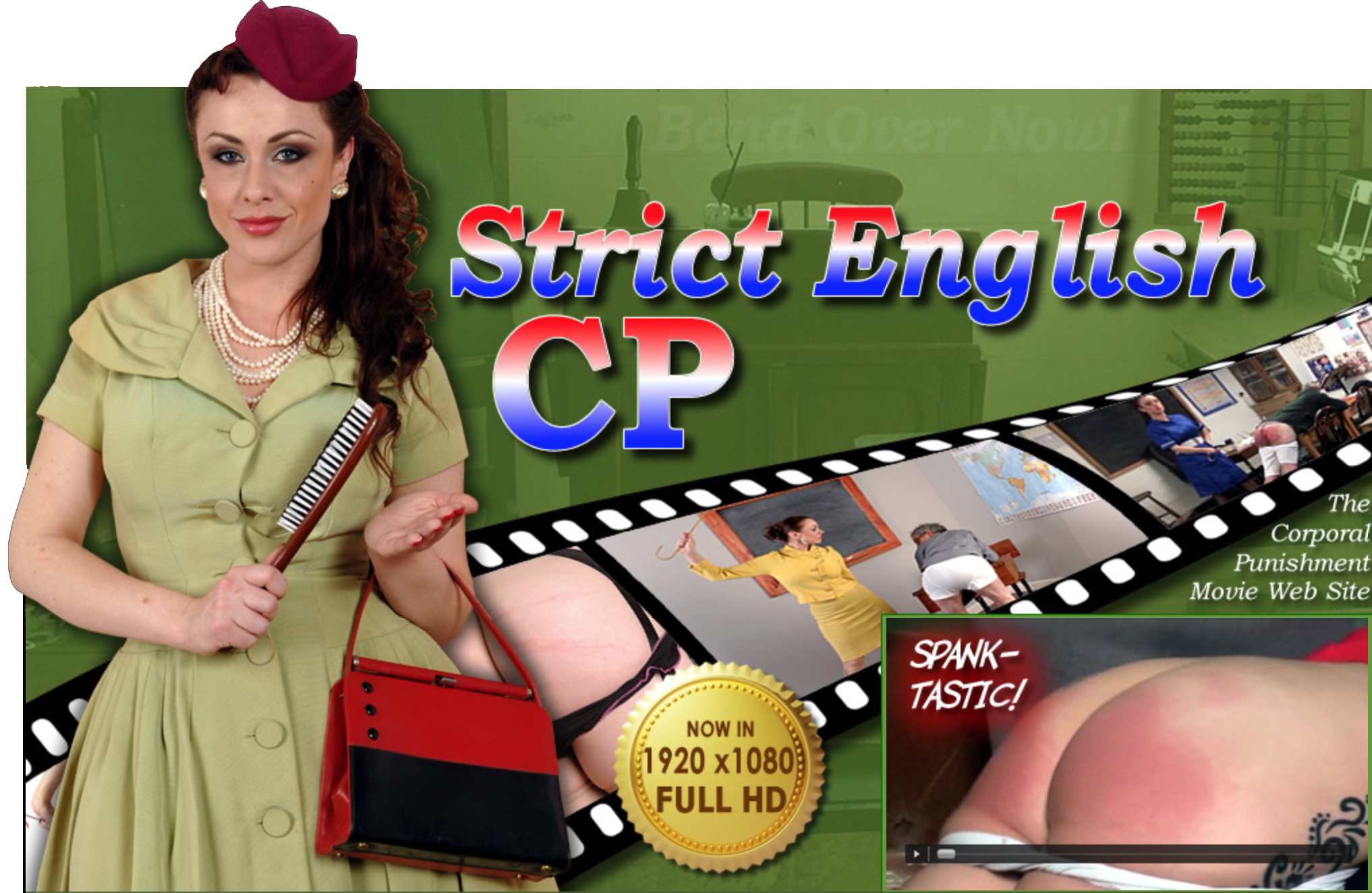 Yesterday I took delivery of a batch of Blushes spanking magazines for my www.vintagespankingmagazines.com website.  These included Blushes number two and some latter copies of Kane including a copy of Kane’s 100th anniversary edition. While adding these I looked at the covers that I had taken for Kane during my time with Josie. One that caught my eye was Kane number 85 that has a cover of a very strict looking mature woman posing with a cane. The lady in question Margaret and her husband Tony who’s life style included much corporal punishment. It was mostly Tony who was the one caned on his bare bottom.