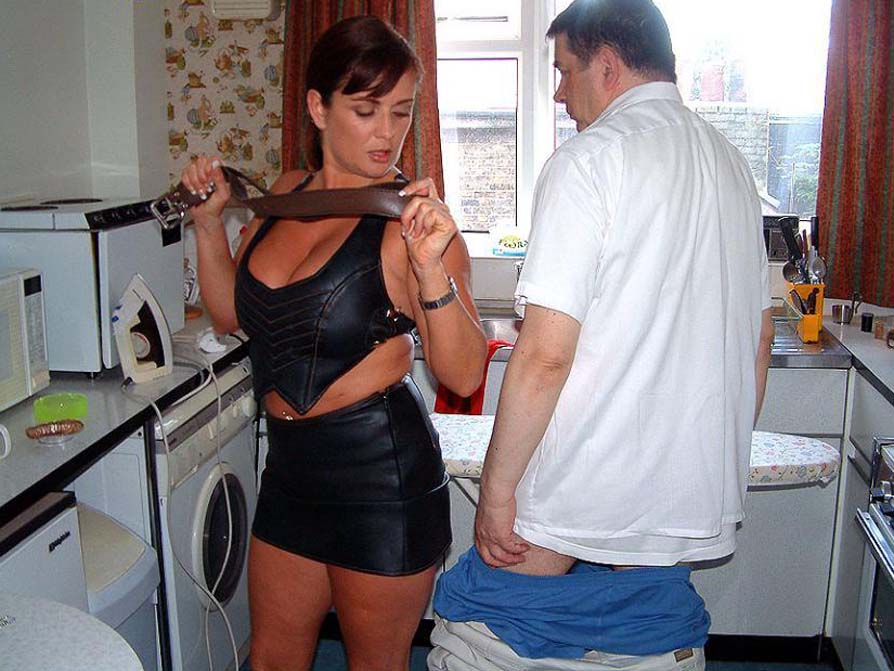 Recently I’ve been looking through my archive of pictures which brought back some memories. Some were good, some bad and some just plain hilarious. I was going to make a create a Google blog but then thought better of it.  I’d rather not be at the mercy of a company that could delete my efforts at a whim. I’ve decided to do it here and added the content to my website.  After all, it is paid for and the bandwidth is unlimited so I may as well use it.

One of the sets of pictures I came across were taken for Teresa May’s old Mistress website that if I’m not mistaken was called  mistressteresamay.com – the pictures did appear on the Kane website for a short while as a bonus set though now they reside on mistress-teresamay.com and will soon be used on strictwomenspankingmen.com  –  These were taken in a flat in Sutton that was provided by John Rundell, a huge fan of Teresa May who was quite eager to get his bare backside walloped by her which he did and much harder than he expected. Below are a few pictures from that shoot. 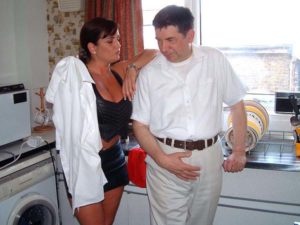 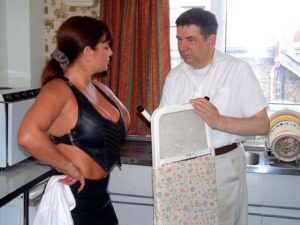 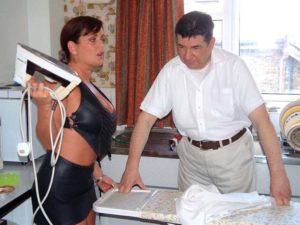 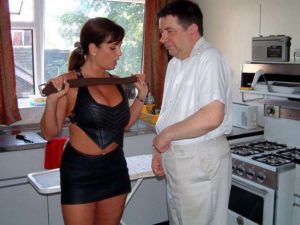 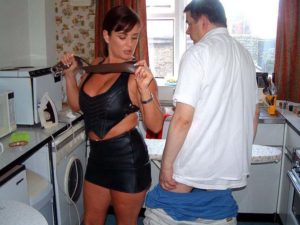 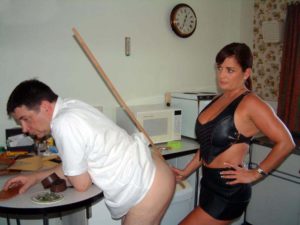