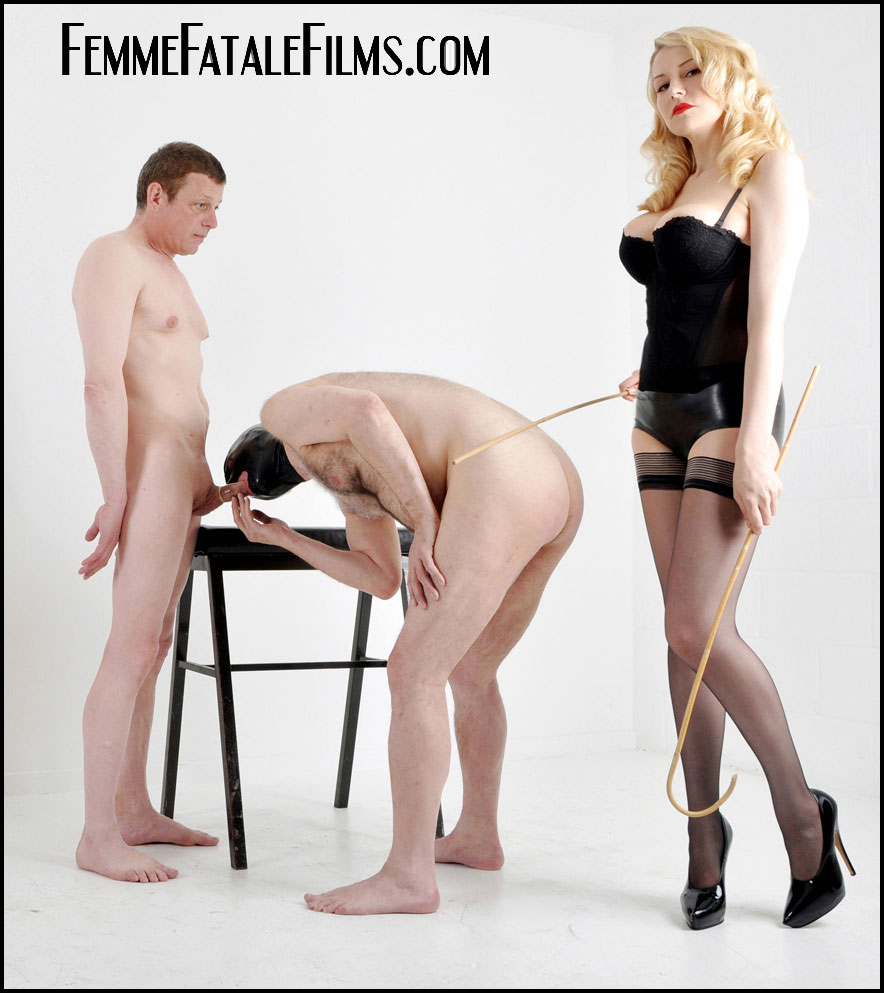 It’s not often that I post normal things on my website but there are times when I can’t resist the urge to name and shame nasty people. Until last nigh I hadn’t a clue who David Quantick is, in fact I’d never heard of him that is until I replied to a tweet from the front woman of T’Pau the Lovely Carol Decker.

Jesus, you’re a miserable bunch of fucking nutjobs, piss off and stop bothering the rest of us.

Such nice language. People who send abusive vulgar messages are Trolls, bullies, and generally insecure or have the mental age of a four year old. And that’s being unkind to a four year old as they would generally be better behaved. 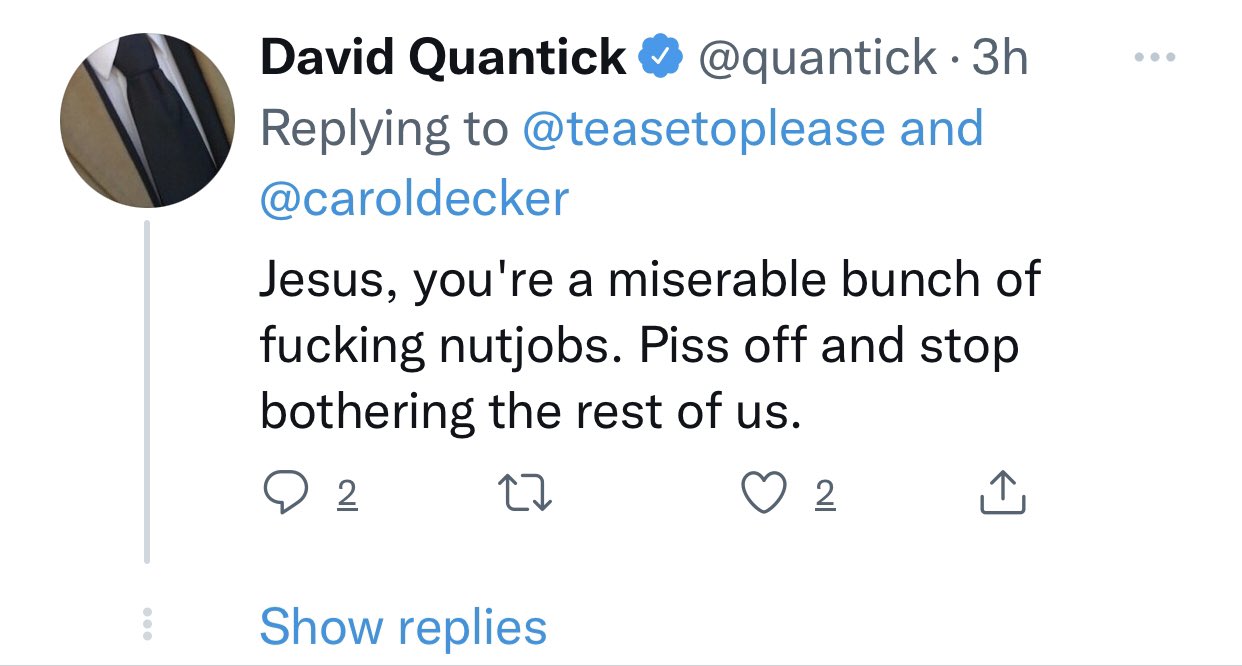 I feel David Quantick needs a lesson in manners from Mistress Eleise De Lacy or another woman of the same virtue to correct his attitude towards others.