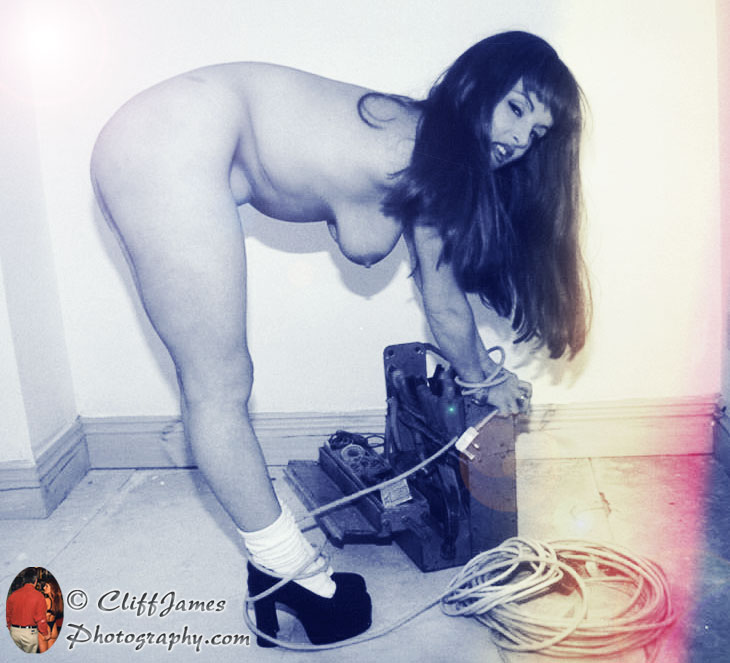 The past weekend wasn’t one of the best I’ve had in fact it was one I’d rather forget. Saturday our not only did our washing machine decide it was a good time to develop a fault one of our showers also packed up and on top of that on Sunday Arsenal went down 1-0 to Manchester United that’s to a goal from our ex captain Robin Van Persie.

Today my wife and I braved the wet and nasty weather and went to our local HOMEBASE looking for a replacement electric shower, we knew what brand we wanted so finding one should have been an easy task. Our local HOMEBASE has bathroom equipment on a mezzanine floor and there we headed. At the time the store was empty, not surprising it being a Monday and raining cats and dogs. Eventually we found a solitary and rather grumpy saleswoman. ”Where are the electric showers?”, I asked. The reply was just three syllables, ‘ov-er there.’ Brilliant! So informative.

”Over where?” I asked again. 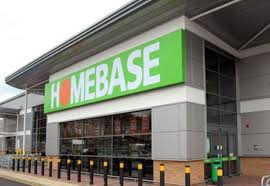 I could see that this was going nowhere so we decided to find them for ourselves. After we found them and had decided which one we wanted we asked the ever so helpful assistant if she could fetch the one we wanted. Her reply was was just as enthusiastic as her previous as she said we had to write down the number of the item and ask a cashier to fetch it. Not being in the habit of carrying pen and paper with me and none being offered I took a photo of the price label and showed the cashier that. What followed you just couldn’t make up. The cashier had no idea what to do and asked a male member of staff to assist her. To say this guy was brain dead is an understatement! Ten minutes later nothing seemed to be happening to we decided rather than waste anymore time in the DIY store from hell we went to the builder’s merchant opposite, M.P. Moran where if I had put my thinking head on I would have gone first. Not only were they much cheaper than HOMEBASE the sales guy was really helpful and knowledgeable so we purchased our shower, a decent Triton model at a decent price.

Another thing I find quite amazing is companies like Panasonic who is the manufacturer of our washing machine don’t have their helpline staffed at the weekend when that is the time when you’re most likely to need their assistance. Thankfully my wife and I run our businesses from home so calling on a weekday is not a problem for us unlike the poor sods who work nine till five.

There’s squillions of unemployed people in the UK so to HOMEBASE I say kick out your plebs and take on some decent staff and train them in the art of customer service. And to Panasonic… Just take on more bloody staff! Vent over.

error: YOU WERE TOLD YOU CANNOT RIGHT CLICK, NOW YOU HAVE CAUSED YOURSELF A PROBLEM!
We use cookies to ensure that we give you the best experience on our website. If you continue to use this site we will assume that you are happy with it.Ok