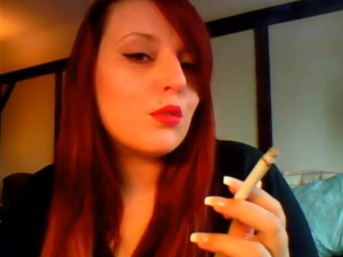 As I previously mentioned twitter is a good platform to meet people with similar interests to yourself though it is also has a downside as there are many sad and nasty little trolls who don’t possess a life and sit behind the anonymity of their computer screen and cause as much mayhem and hurt as possible and then there is those who are just downright rude such as @GoddessZeena who needs to learn respect and manners.

On Friday evening I tweeted @MistressLucyxx making comment about her pictures and messages that she had posted from supposedly submissive males who are under the impression that they get to fuck their Mistress. Many tweets were exchanged and I found myself warming to her and her friendliness towards a fellow male tweeter. she didn’t assume I was submissive nor did she make any derogatory remarks.

@MistressZeena should take note and learn how to treat people as not all who follow you will be submissives looking for a cheap thrill. Respect costs nothing!