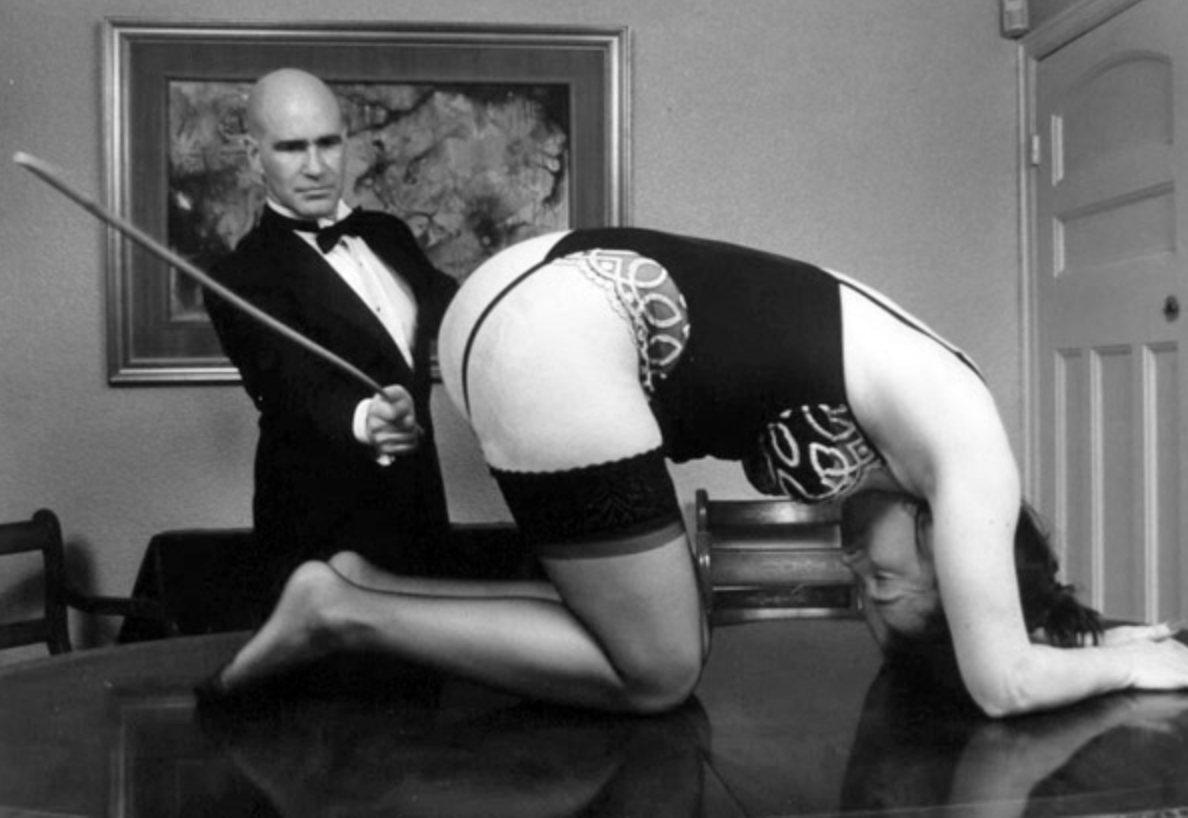 Today I am going to Camden to meet a dark lady who has much to do with the London Fetish Fair. I have a feeling it’s going to be very interesting as we have much in common especially a liking for the world of darkness and all that goes with it. It goes to show how the world of Fetish is a community as it seems everyone knows everyone else. Some years back Kane made a video titled Maid For Pleasure which I scripted and directed, the actor, Jonathon, who played the part of the Bastard Earl of Greyshire’s nephew is certainly well known in the fetish world so I was not surprised when the dark lady I am meeting later today said she knew him.

Well my bag is packed and I have much to do before setting off to meet my new friend so I shall love and leave you with a picture of Jonathan, who you may recall seeing on Britain’s Got Talent reading Shakespeare while spanking a wench over his knee.

Although all went well on the day months later Heather turned and became nasty. Whether this was because I refused to pay for tickets for The Who’s Hyde Park concert which she invited me to as she had a spare ticket I don’t know. Perhaps it was something else, something I may have said that was taken out of context. That I will never know. Ah well. Your loss Heather. Enjoy your cats.