Be Punished Or Dismissed 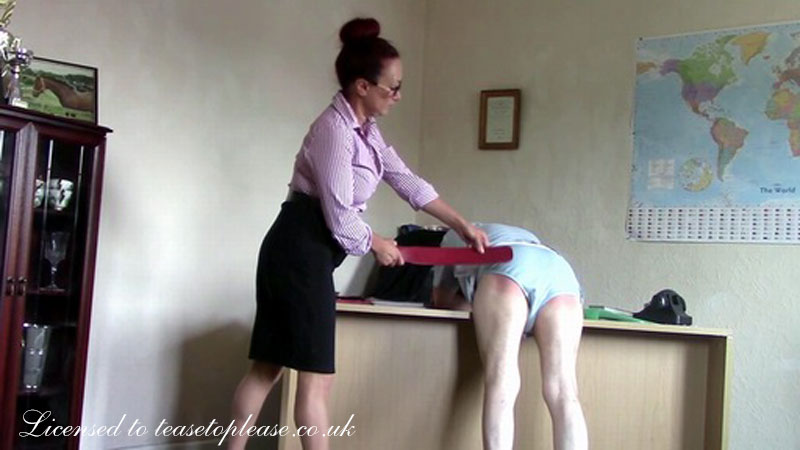 The Headmistress demanded the janitor attended her study to explain his lack of cleaning while other areas like the girls’ dorms got his full attention. Calling him slovenly and lazy she was on the point of dismissing him from the job unless he agreed to come in on Sunday to clean her room from top to bottom. She demanded he took a weekly punishment, a good spanking and a strapping. “There’s no time like the present” she announced, sat on a chair in the middle of her study and spanked the living daylights out of him. “That’s the first part” she told him then bent him over her desk, trousers down for a strapping that had him howling from the first biting stroke. Pausing for effect, she slipped his underpants down for more of the same then let him go. Until Sunday. 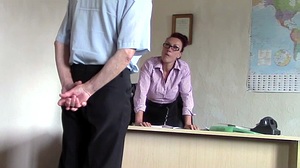 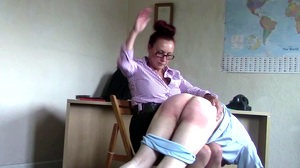 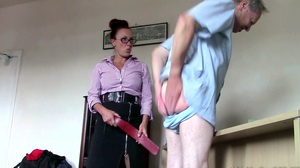 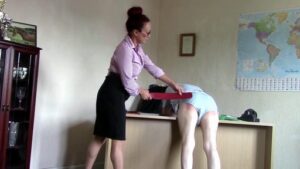 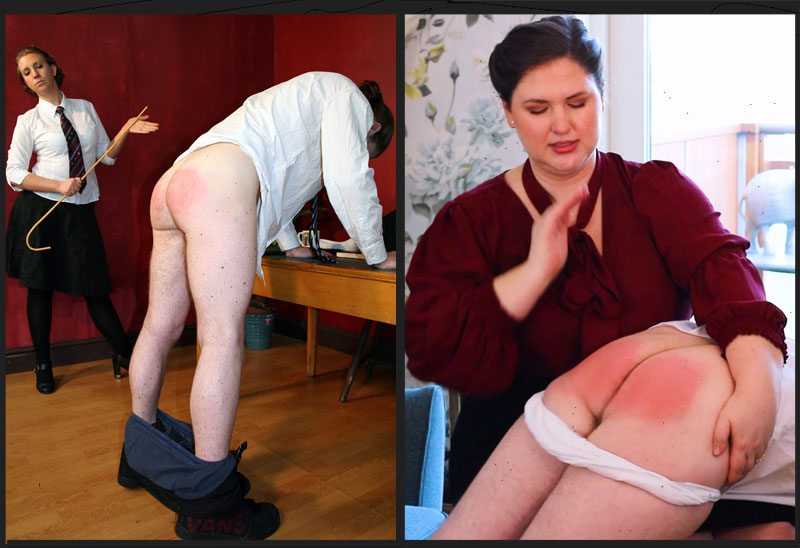 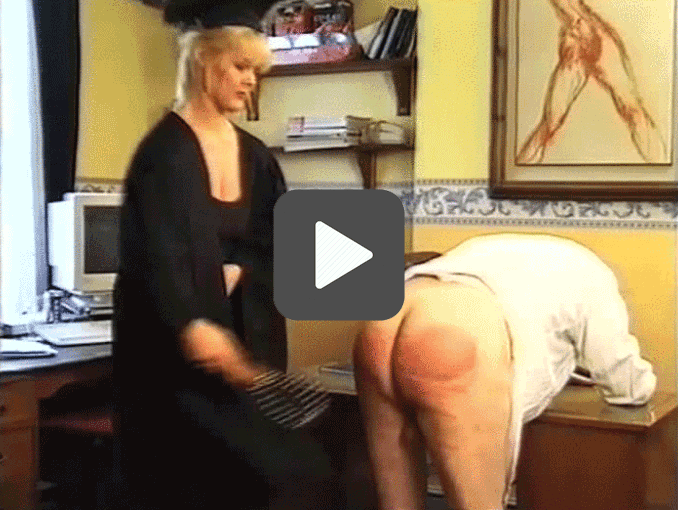