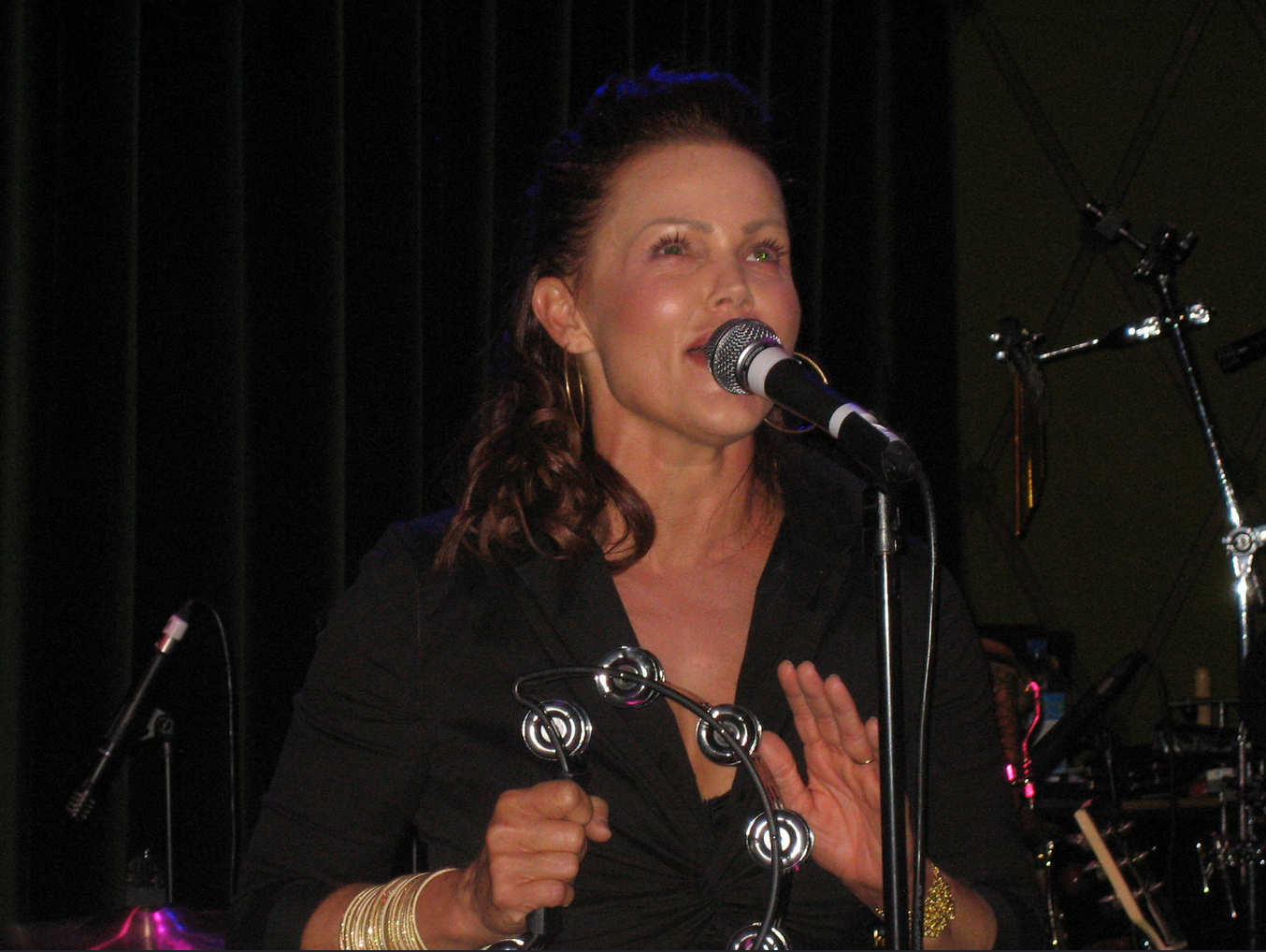 One of my favourite singers is Belinda Carlisle and I have seen her in concert twice so when I saw an advert on Facebook saying she was doing a concert at the o2 indigo I bought tickets immediately. Those who use Facebook will know that you can comment on such posts and this one was no different and a comment I saw really riled me. Someone had posted that they had acquired front row seats to this event and this time the true fans would be sat in the front row not standing as they were at the Pigalle club where the seats were taken by ”suits” and true fans had to stand at the back. Well excuse me!

The seats at the Pigalle club were actually tables for those who had paid an extortionate price for a four course meal on top of the ticket price so you knew what you were buying. Also, as I had arrived far earlier than need be I was given the table immediately in front of the stage which was approximately six feet from the stage and gave an amazing view of the lady herself. The reason I paid the ridiculously high price for a table and a meal was because I am a true fan which I left as a comment under mister true fans comment. Who’s the true fan now baby!