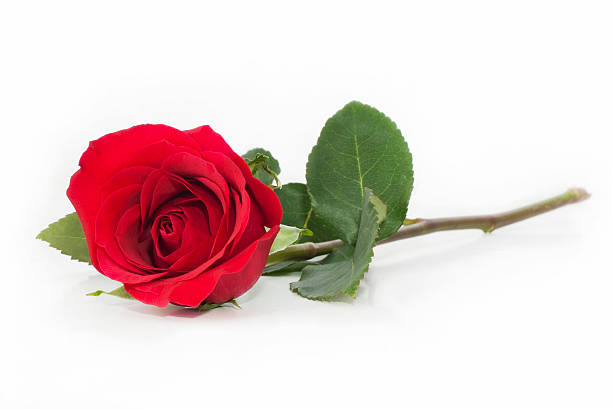 There is a Facebook page for my old school Latton Bush Comprehensive. Through this page I have come across many people who were in the same class as I was. It’s been interesting finding out how people spent their life after their school years and their thoughts on their schooldays. Today I was reading a thread regarding the headmaster who had passed away. My heart skipped a beat when I saw who had added to the thread, Jeanne Txxxx. Could this be the girl who I had a crush on all those years ago?  A crush that stayed with me for many years.

My sleepy Jeanne was in my mind called Jeanne Txxxxxxd and this was a Jeanne Txxxx! Replying to Jeanne’s post I said I thought I knew her and that we had been in the same class all the way through our school years starting with Purford Green Infant School. After a few exchanged messages it turns out she is my sleepy Jeanne. How did I feel? Nervous, as this woman has no idea of my youthful feelings. After so many years sleepy Jeanne has finally arrived as the homecoming queen. I’m sure she will never know the way I felt about her. Though I did message her and say that she was always the prettiest girl in our class. I wonder how she’ll feel when she reads it.

Tonight is a happy night as Sleepy Jeanne and I exchanged many messages on Facebook. It seems we had a lot in common in our school days. Not only that, Jeanne has done some professional modeling and has appeared in Mayfair many moons ago. If only I’d been around in her modelling days as I would have loved the opportunity to photograph her. I asked if she would like to meet for lunch and drinks next time I go to our home town. I shall let you know if it happens and how things went. I’m not seeking a belated romance with a long lost friend as I am happily married to a beautiful woman. It would be more than nice to catch up with the person who was the object of my first crush. Sweet dreams Sleepy Jeanne.

Well that didn’t take long, Sleepy Jeanne said yes to lunch. I am feeling over the moon…

Last Friday, the 14th of December I was feeling rather low mainly due to seeing all of the Christmas goodies in the stores that I could by for my mother, though sadly she passed away in November 2017. After much thinking about what to do or rather where to go I decided to take a trip to Parndon Wood Crematorium and Cemetery in Harlow where the ashes of my mother and father are buried.

While I was in Harlow I thought I’d go into the town centre and see what changes had been made to my old stomping ground. W.H. Smith or Smith’s as it is now known is still there though it hardly resembles the way it was when I worked there. Burton’s had gone years ago becoming Topshop though I didn’t notice what was in the location now. Next to where the old Mister Byrite used to be is a Greggs, my favourite  bakers and I was tempted to treat myself to a sausage roll or two but knowing what delightful cuisine was waiting for me at home I resisted the temptation.

It was then I noticed a charity shop, I won’t mention the name. My old school friend Jeanne (Sharn) managed a charity shop and she sent me a Facebook invitation to like the page. Hoping for the best I entered the shop and asked if they had a manageress called Jeanne (Sharn) but the answer was no. Then I showed her Facebook profile picture to a member of the staff who recognized her and told me that she worked in another of their shops which was not too far away. I won’t say which one but it was I could pass it on my way home so off I headed.

Some twenty minutes later I found the shop in question and through the window I saw Jeanne (Sharn) tidying some clothing rails. Before going in I purchased a bottle of bubbly from a nearby off license, a small gift for an old friend. When I entered the shop Jeanne was looking out of the window and didn’t notice me so I walked round the rails of clothing and walked up behind her saying, “some say Jeanne others say Sharn. She turned round and looked at me and paused for a few moments before saying “Cliff”, it was music to my ears.

After so many years of thing of her I had eventually met her again. To me she was as beautiful as she was when she was a girl in my class. We spoke of our schooldays, our peers and our lives in general. It was a real pleasure to see her again.

Jeanne, as you would expect has her own life, her own family and I have mine and our lives will continue in that manner. We have plans to meet for lunch in the New Year, just as old friends who have been reunited after so many years and that I am looking forward to.

The only thing that disappoints me is that all of these years I have been thinking of and remembering “Sleepy Jeanne” when her name is pronounced “Sharn” but we are all grown up now. Sharn is a beautiful name that complements a beautiful woman.