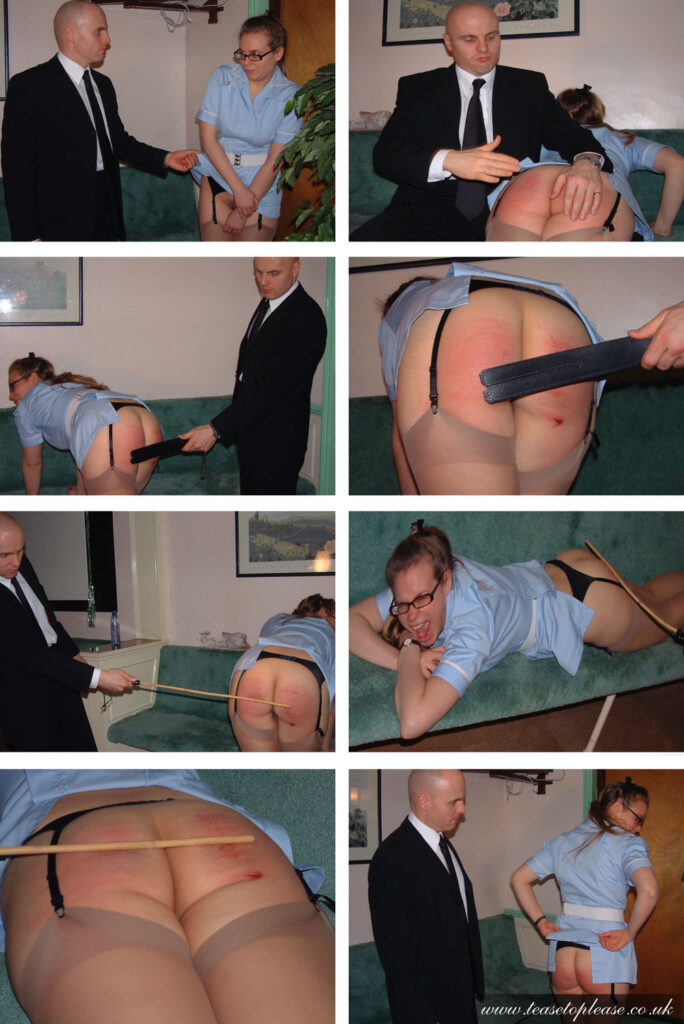 How she wished that she hadn’t stolen the drugs that her boyfriend insisted she get for him. Somehow she knew it would end like this and she wasn’t wrong. Her boyfriend had deserted her and she had been found out  by Dr. Fester who had a reputation for dealing with wayward nurses in an unusual manner. It was well known that he was a believer in corporal punishment so she wasn’t surprised when he told her what her punishment would be. 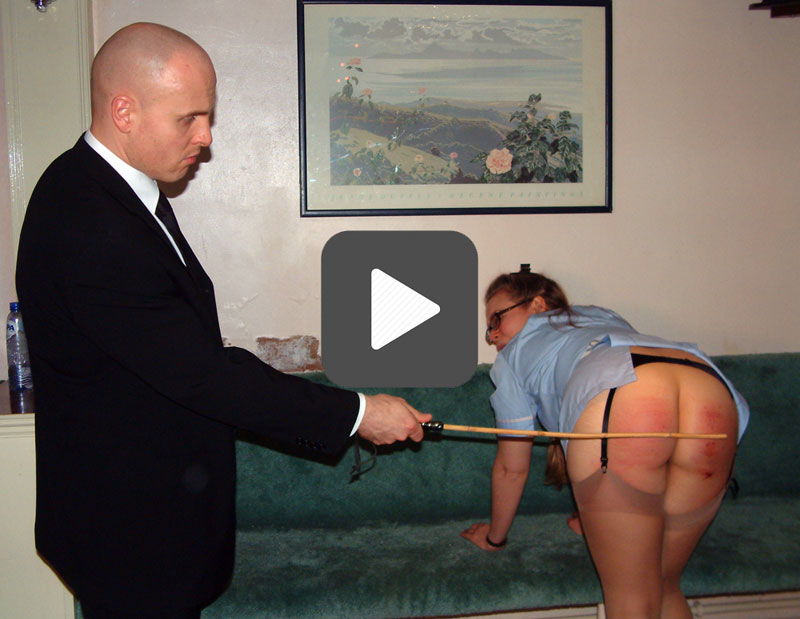 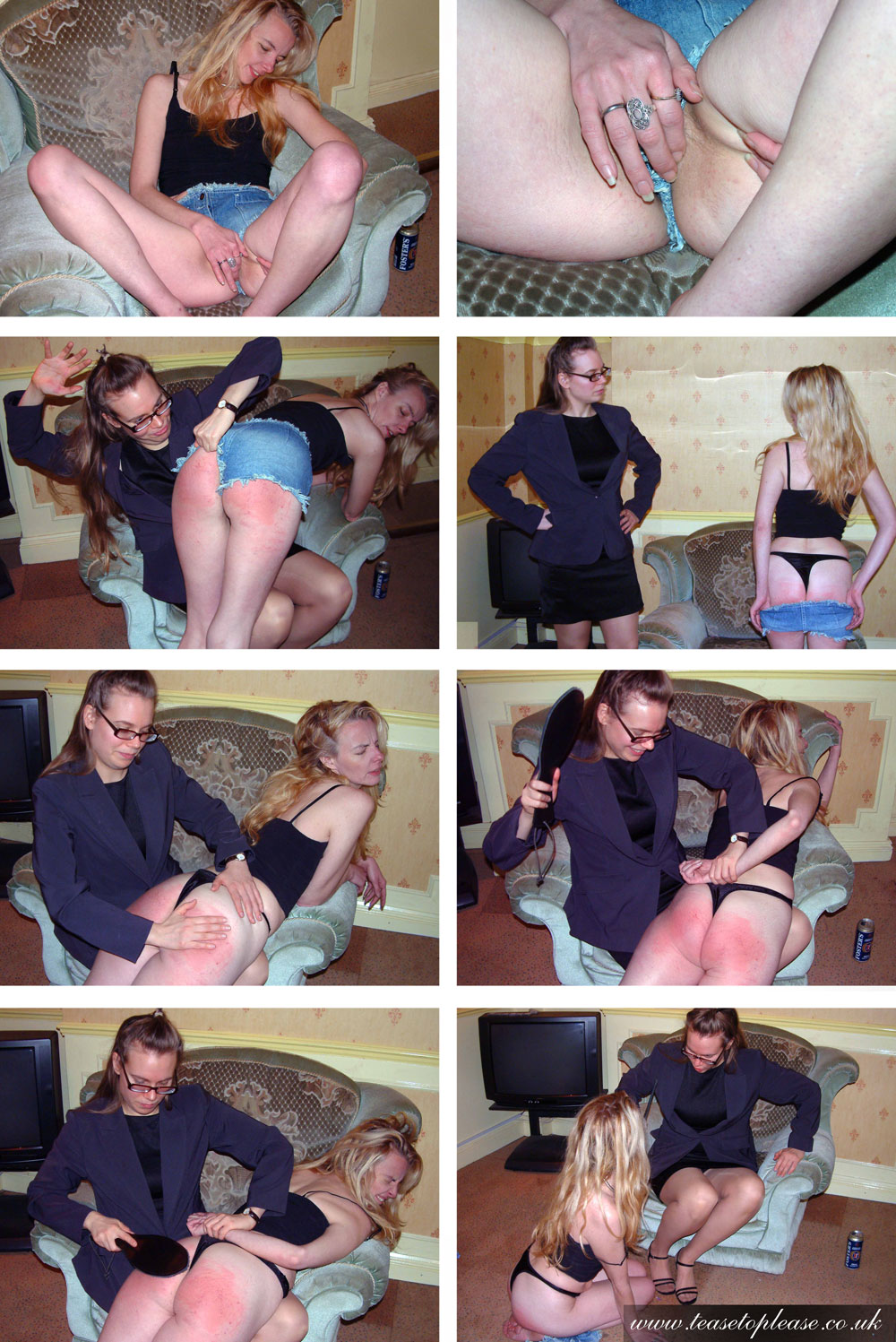