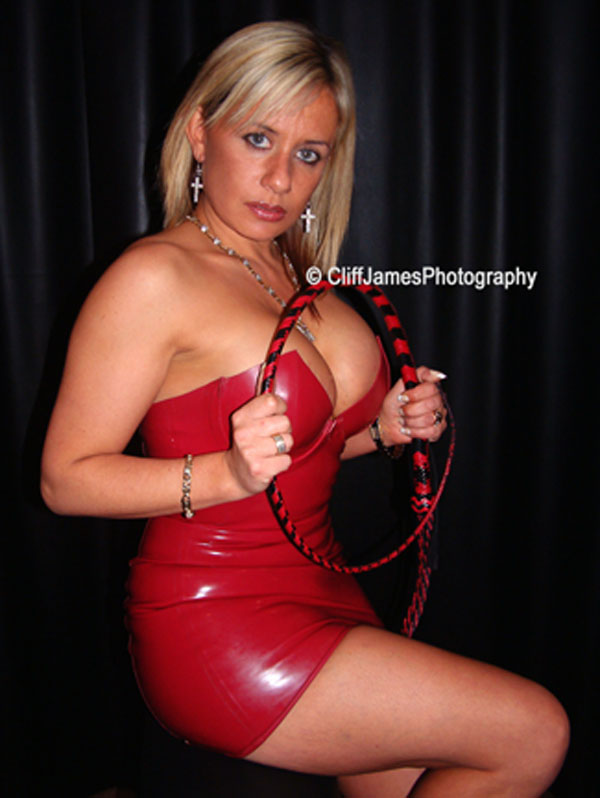 I had the pleasure of photographing Mistress Real, one of the UK’s most proficient and popular dominatrixes on many occasions. This particular picture is from a shoot we did at Fettered Pleasures. A store that sold all sorts of bondage and fetish paraphernalia and has now sadly closed.

Mistress R’eal had many copies of this photo, she used to give a copy to her clients after a session. One day on the London Underground on my way to work reading a copy of the free London Metro newspaper. I turned a page over, you could have knocked me down with a feather. Emblazoned on the page was my picture. Mistress R’eal with her coiled red and black snakeskin whip accompanying a story about the lady in question. At the time I thought about contacting the newspaper and demanding payment for use of the image.

Now I was seeing it first hand. It wasn’t just corporal punishment and being tied up. There was lots more. New words were added to my vocabulary: Pegging, Milking and golden showers. Not a pretty site I can tell you. Another fetish I had no idea existed is scat. How people get a kick out of this god knows. I should point out that as far as I’m aware Mistress R’eal doesn’t offer a scat service and I can’t say I blame her. Then there’s electrics. Wiring up your genitals or a wired plug inserted where the sun don’t shine and the power ramped up. A Mistress acquaintance of mine from Nottingham frequently posts pictures of her slave with their genitals nailed to a plank of wood. Yeew.

Happy days? Sometimes. Do I miss them? Sometimes, though I do miss the money they generated. Life goes on and other money-spinning ventures come along, though these days I’m not taking the pictures. As the saying goes, where there’s muck there’s brass. 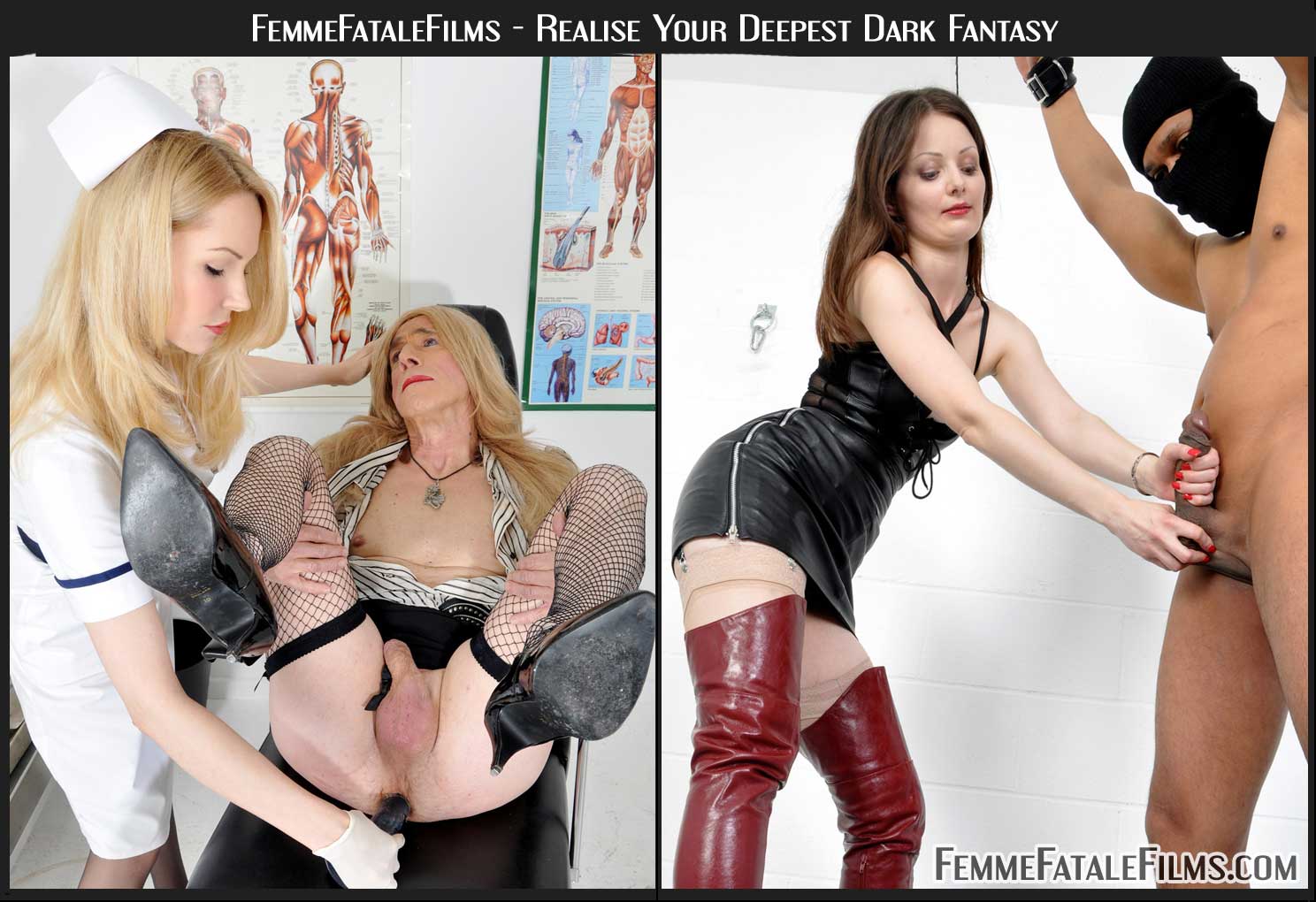 Next Post
Previous Post
error: YOU WERE TOLD YOU CANNOT RIGHT CLICK, NOW YOU HAVE CAUSED YOURSELF A PROBLEM!
We use cookies to ensure that we give you the best experience on our website. If you continue to use this site we will assume that you are happy with it.Ok