Home / Snakes / The Snake and the Jendeh مار و جنده 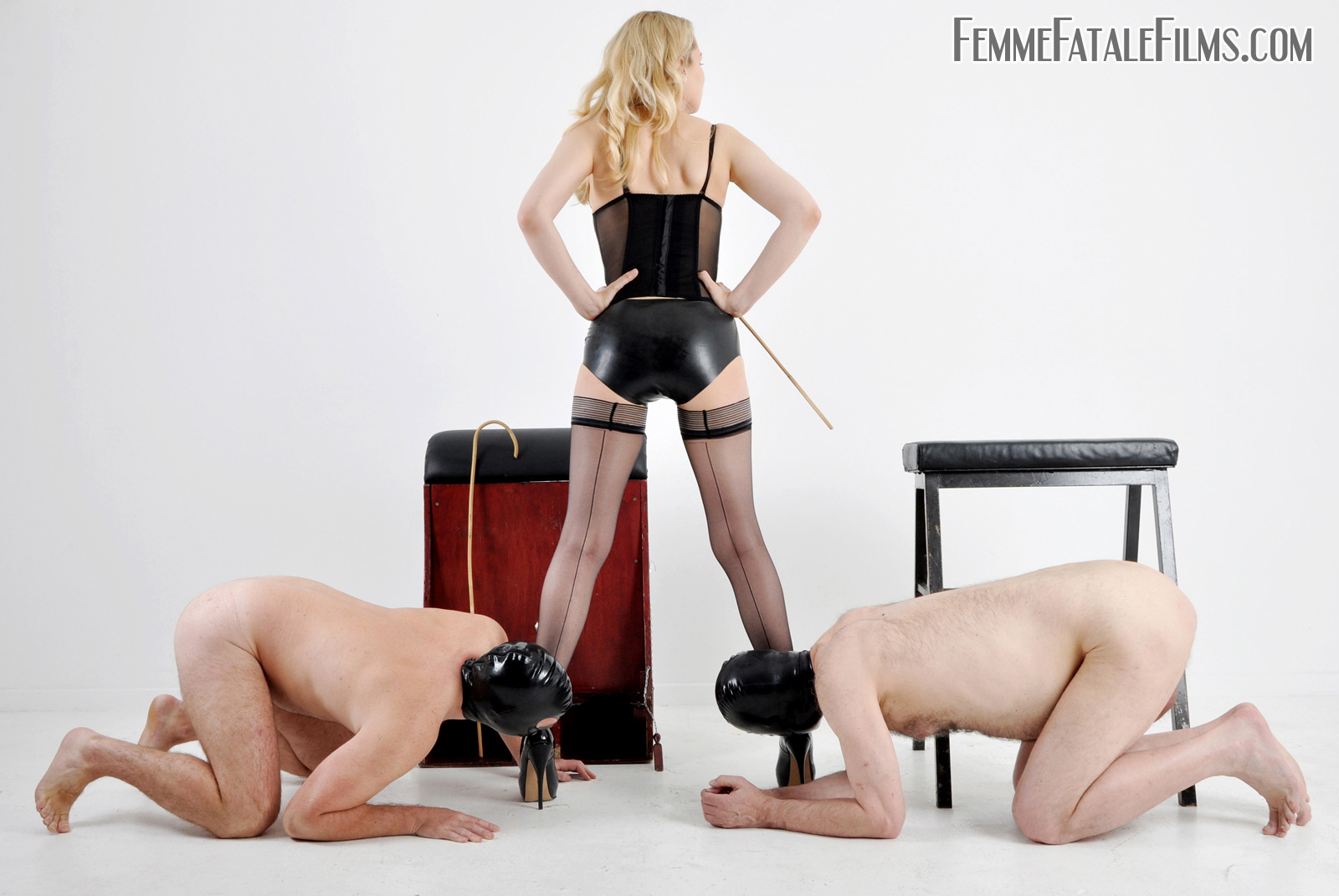 The Snake and the Jendeh

Recently I was browsing on Facebook when what I thought was a picture of a snake caught my eye. It reminded me of a woman who I used to work with. It was only when I looked closer at the picture that I realised it wasn’t a snake but a picture of a winding road. As it reminded me of my ex colleague I posted it on my facebook with the caption “I thought this was a picture of Cxxxxxx but when I looked closer it’s a picture of a road.” My friend Jeanne, (pronounced Sharn) replied “Who’s Cxxxxxx  omg”. Well I couldn’t possibly post all the info on my Facebook wall so I sent her a private message. I’ve posted an edited version of what I told her here:

Cxxxxxx was a woman I used to work with. To say she was a snakey person is an understatement. I’ve never met anyone like her in my life. She would be as nice pie to you but stitch you up at every opportunity. When I was working on Kane magazine she wanted to earn money by being a Mistress, dominating spanking and whipping the bare bottoms of guys for money. She never mentioned this when she ratted on me to the general manager where I worked. However, little did she know the hand written advert she composed to place in the magazine I kept for a rainy day. This I produced later and showed to all and sundry before I took my voluntary redundancy some years later. Karma. 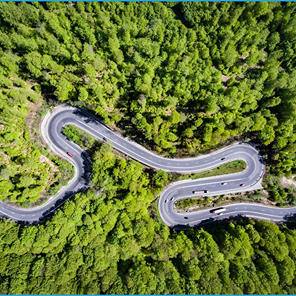 Mind you, Cxxxxxx  wasn’t the only snakey person I’ve worked with. Back in the good old days when I worked at Mister Byrites’ head office in Uplands Trading Estate Walthamstow the stock controller was given the nickname “Snake Eyes”. I couldn’t fathom out why he was given that nickname as just plain “Snake” would have been sufficient.

Apart from the real snakes that I had the dubious pleasure of working with I’ve had to suffer many more. Especially from hijab wearing women who don’t practice what they preach. Jendeh is the Farsi terminology for such women فاحشه قدیمی ها

Featured image is Mistress Eleise de Lacy courtesy of my friends at FemmeFataleFilms.com 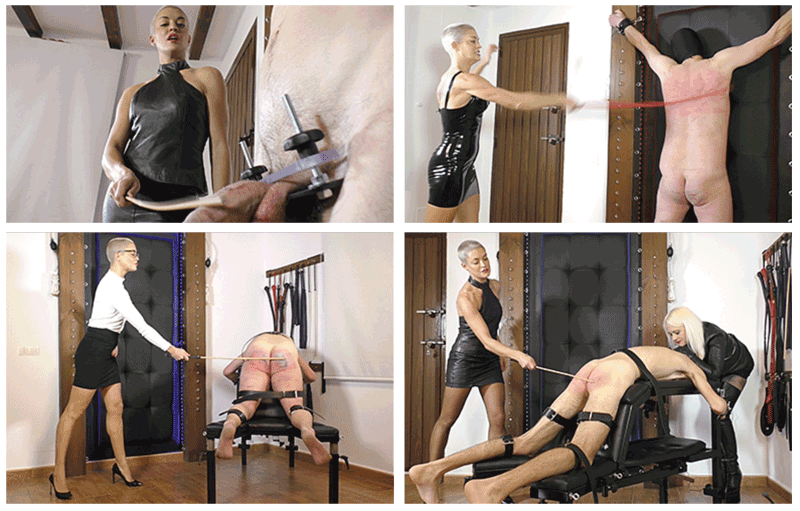