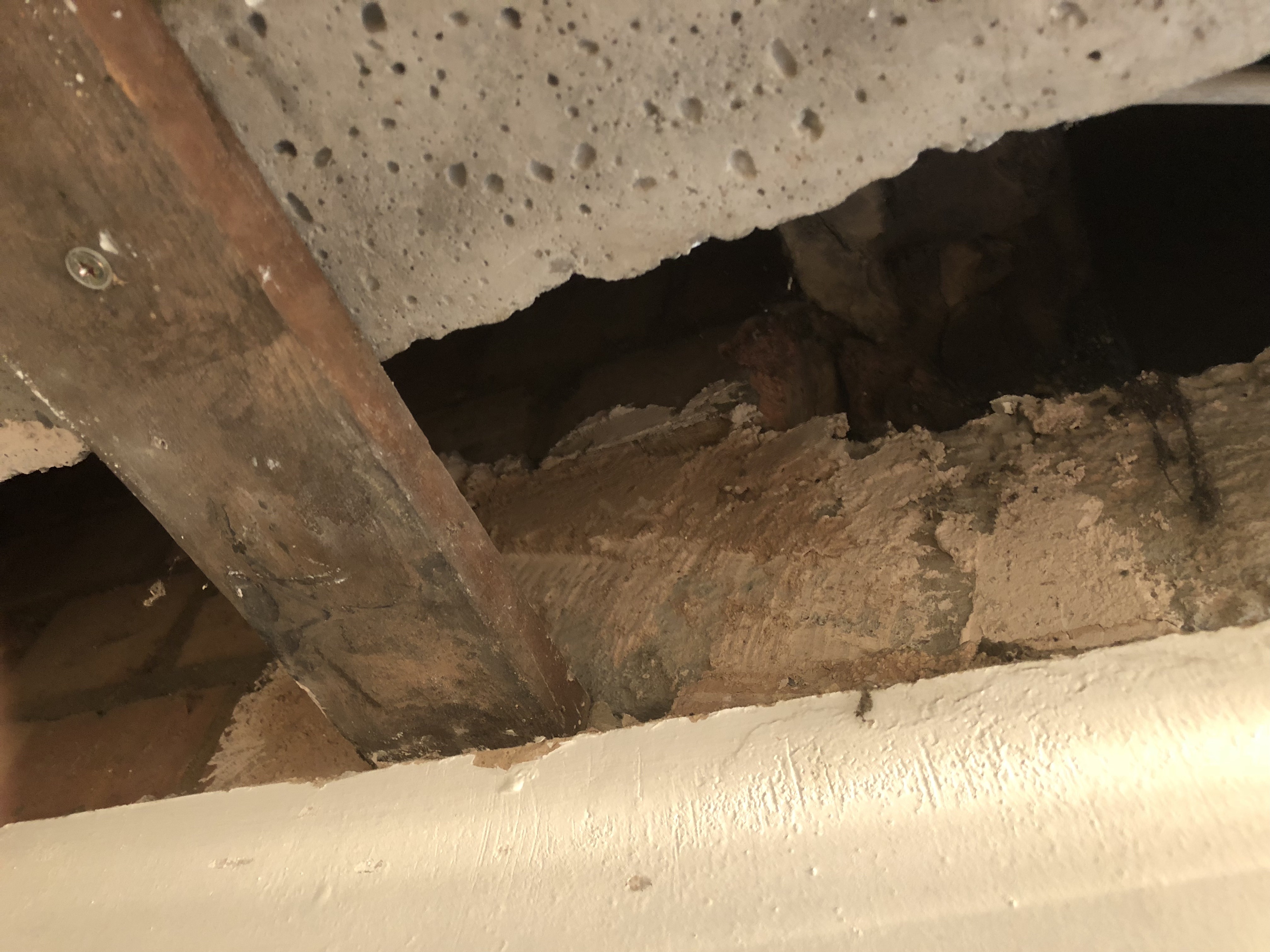 I stumbled across a facebook page https://www.facebook.com/IKEAUK/posts/1079646865406273 (by chance when I googled contact details for PMH Installations and was so horrified by what I saw that I printed both posts off and went to IKEA Wembley along with the printouts to cancel my order. However, Georgiana, the kitchen installations manager contacted the MD of PMH who said it was total rubbish and produced statements supposedly from the two previous posters so we agreed to proceed with our order.

We had arranged with PMH’s surveyor “Stan” for them to remove part of a wall that enclosed a large walk in pantry so that we could have a large alcove to put our upright fridge and fridge-freezer in so that space was freed up in the kitchen. The removal of the wall was arranged to be done a week before the kitchen units arrived. When the workmen arrived one pf them noticed a gas pipe in the wall that I thought was dead as a gas fire had been removed some years ago but the workman informed me that the gas pipe was live and fed our outside boiler. Because of this he couldn’t start work removing the wall. On top of that he said it would take a week to arrange a gas engineer to come and look at the pipe let alone solve the problem. The worker then left. I then contacted my own gas engineer, he came the next day and said that he could run a new gas pipe and run it round the outside wall of the house and arranged to come back and cap the gas pipe, leaving us without gas so that PMH could begin removing the wall.

PMH’s workmen returned the following Friday and removed part of the ceiling in the pantry and part of the plaster. It turned out that the wall is a supporting wall and the workman didn’t know what to do so he called his boss to explain. This resulted in me being told that PMH didn’t want to do the job. Credit where credit is due the workman made good the ceiling and re plastered the now damaged wall.

There’s lots more I could say about PMH but I really don’t have the time to write a book which is what it would turn out to be so I will sum up.

PMH’s surveyor missed a live gas pipe, missed that the wall I wanted to be removed was a supporting wall. PMH did not reply to my emails when I informed them that if they weren’t certain the wall was or wasn’t supporting that I would pay for an independent structural surveyor.

How on earth IKEA subcontract to a bunch of clowns like PMH baffles me.
How I wish I had gone ahead with my cancellation after reading the previous two posts on the page I have post a link to.

If I was the person in IKEA who decides what subcontractors they use I would kick PMH into touch as they are damaging and will continue to damage IKEA’s reputation.

If you read this and PMH Installations are going to fit your kitchen do yourself a favour and either cancel or at least have IKEA use a different installation firm.

If you’re still not convinced take a look here