Home / Eulogy for my Beautiful Mother

Eulogy for my Beautiful Mother 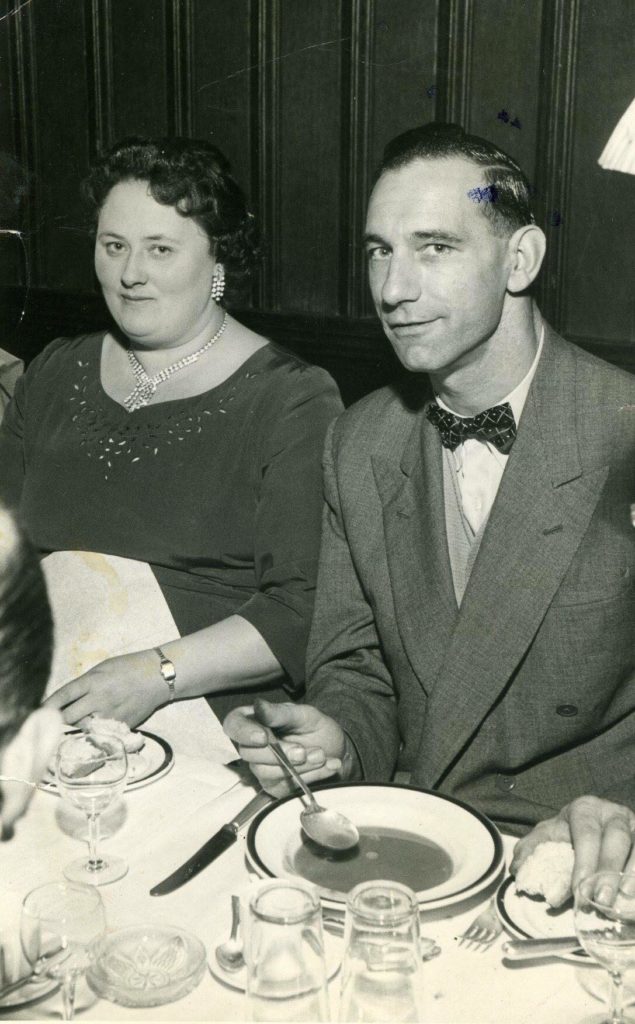 Eulogy for my Beautiful Mother

Where do I begin to pay tribute to the woman who took me under her wing and brought me up as if I was born by her?

Mum, Patricia Tye, Pat to many, was the first child to Albert and Lily Langslow. Born in Wolverhampton on 5th October 1924, she had four siblings, Alice, Sylvia, Albert and Ernest.

She met James Tye (Jim) at Weston-Super-Mare during the later days of the Second World War. Dad, was in his early twenties was serving in the Royal Navy as a gunner on a Motor Torpedo Boat. They lived together at dad’s home where he lived and was brought up as a child at number 253 Billet Road. Shortly after they married at St. Andrew’s Church Walthamstow on mum’s birthday 5th of October nineteen-forty-six. Later they moved into a small flat above a café in Walthamstow, Blackhorse Lane.

During the war mum put her life on the line. In a bombed out building she straddled a baby, supporting fallen debris on her back. Because of her actions the baby survived which goes to show she was not just my heroine.

Mum taught me many things; thanks to her I could read, write and do basic arithmetic before I entered school. She taught me how to dress, tie my shoelaces, wipe my bottom and all of the things that a mother teaches her offspring. She would go without food and clothes for me if need be, would have given her life for me if need be. She would chastise me when needed but as soon as my punishment was over all was forgotten and forgiven.

During her lifetime mum had many jobs, most of these in retail. She managed a small grocery shop, a pet shop and worked in a butchers on the cold meat counter.

I have many happy childhood memories. Christmas was a very magical time, especially as my birthday is the 25th of December. I received far too many Christmas and birthday presents, but this isn’t about me, this is about mum.

Mum was working class but always worked hard and strived to obtain the best for her family and herself. Dad frequently joked that she had Champagne taste with beer money and that was true. Looking back at my younger days I now realize that mum had class, she always looked immaculate and kept her hair dyed platinum blonde, just the way dad liked it. When she smoked she always used a cigarette holder, she looked like a film star. On one occasion she tried to add a touch of pink to her blondeness by using concentrated food colouring. This went horribly wrong as the colour of her hair ended up being shocking pink. I had a punk for a mum, though this was way before the punk and Gothic era. Perhaps this is how the trends began.

Every year we had a three-week summer holiday as Dad’s firm closed for this period. Most of our holidays were at Leysdown on the Isle of Sheppy, Central Beach Camp. The first time we holidayed there was because a friend of Mum’s said a friend of hers had a caravan there that they rented out on a weekly basis and that it was huge. When we arrived and found the caravan it was tiny! Mum was so disappointed and furious. As I remember we only stayed in this caravan for a week as she arranged with the owner of the camp to relocate to a huge caravan, the Vulcan, that was really a mobile home as it was in effect two caravans put together. Each year after mum would book a caravan for the next year, always choosing the Vulcan of another of similar size.

These holidays I treasured. Mum and dad would spend the early afternoon in the club house, drinking and socializing and me, mum would give me five shillings to go and play on ‘’The Fun’’ as she called it, where I would change my five shillings in to six penny pieces (tanners) and spend the day playing the pinball machines. Many the time my money went too quickly and I would go to the club house and poke my head through the window and ask for more money which most, not all of the time I was given.

Mum was one of the most generous people I know of and would give whatever money she had to someone who she thought needed it more than her. Sadly her generosity was abused and she was blind to those who took advantage of her kindness.

Sadly her husband was taken from her at the early age of fifty-five some thirty-eight years ago. Despite the fact she spent so many years alone she remained faithful to her husband, never looking at or wanting another man. Such is true love.

As working parents mum took care of and contributed greatly to the bringing up of our children Jason and Fiona.

During my lifetime I have been far from perfect yet during these troubled times my mother supported and stood by me even though I didn’t deserve it.

It’s been difficult writing this eulogy as there is so much to say, and how can you put into words the feelings you have towards the woman who brought you up as her own biological child.

Rest in peace mum, you were always my Goddess.

Family members and close friends will know the circumstances of my immediate family and know that there are others who deserve a mention including some that no one knows of. The person I knew and loved and adored as my big brother for so many years, Clive. The brother who was taken from the fold, Tony, the sister I never met, who’s name I believe to be Ann Marie all owe the gift of their life to my mother, Patricia T… (L………).