I must say I am enchanted by how Mistress Heather’s intense cruelty only serves to enhance her beauty. Men who gaze upon her can’t help but wish to be her slave – yet how many have what it takes? The divine Mistress Heather decides a real session of slave testing is in order.

Mistress Eleise had decided her two slaves will be nothing more than objects for her: one a carpet for her feet, the other an ashtray. 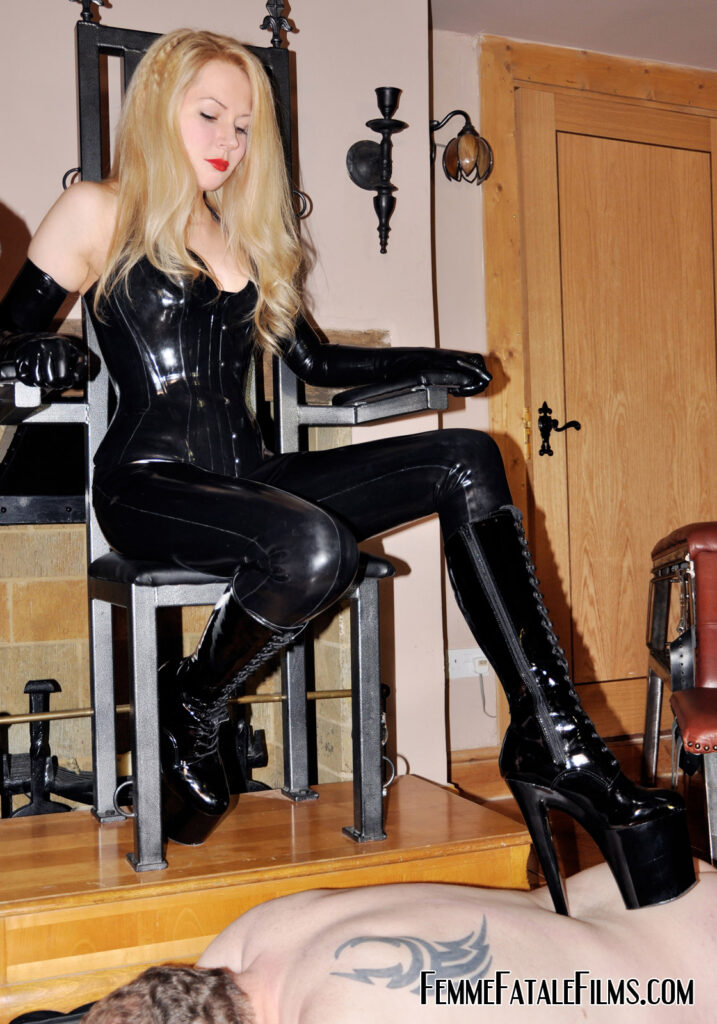 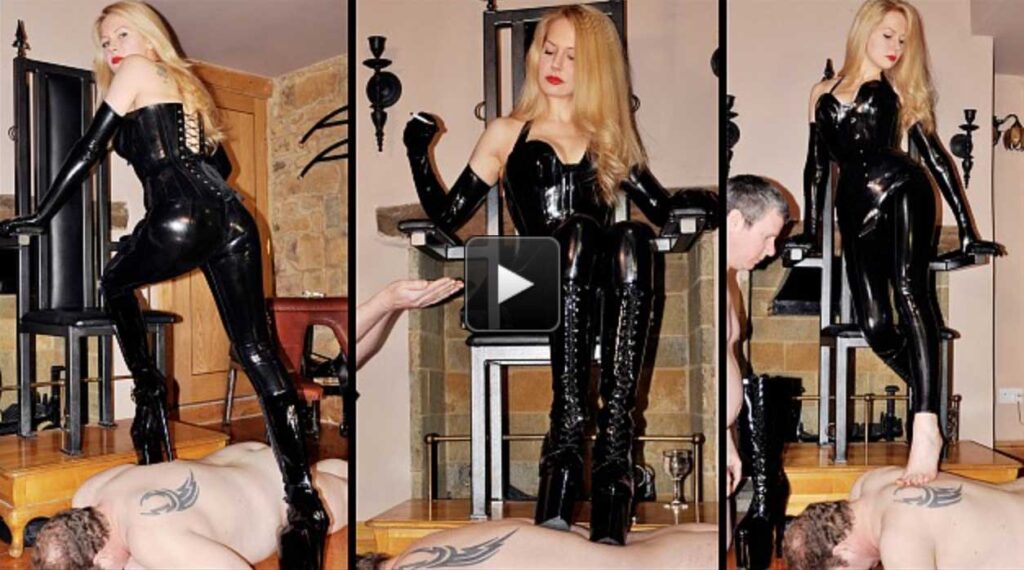 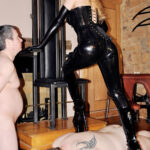 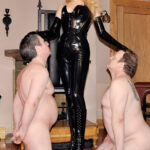 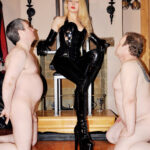 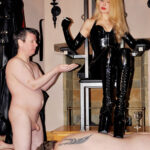 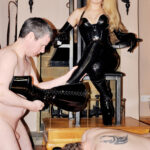 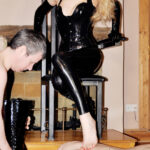 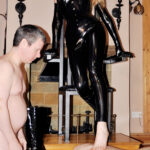 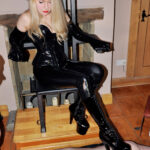 Friday June the 20th, god knows what year but it was many years ago. Josie and I had arrived at our destination in the heart of London’s theater land, our venue for the night was The Talk of London just a stone’s throw away from the famous Drury Lane theaters. It was an unimpressive sight from the outside but just like the London Palladium its dreary external looks contained a lavish and spectacular inner sanctum, which on this warm summer’s evening was host the re-launch party of the Fetish Times magazine that Josie and I had been invited to attend. And what a party it was. Its new publisher and Editor Mistress Amanda had spared no expense providing her guests with an abundance of free food, free drink, a most sexy cabaret and live music.

After passing the security check (no riff-raff here) we made our way up the winding staircase to be greeted by two Champagne bearing temptresses. Their offering gladly accepted we entered the dimly lit ballroom. As we entered I noticed two naked bronzed statues on pillars, one was male the other female. These statuettes made me feel as though I was back in ancient Rome and about partake in a lustful orgy of the flesh, an indulgence of sinful and wanton desire. Only the statuettes that adorned the entrance were not made of stone they were living, breathing flesh, an Adonis for the women and a Venus for the men.

After introducing ourselves and exchanging pleasantries we were taken to our table by a tall elegant beauty sporting a red feather boa, who with the snap of her fingers summoned a tall, dinner suited dark waiter who took our drinks order.

Mistress Amanda and Dr Angelica took to the stage and welcomed their guests. The show was about begin – and what a show it was with dancing girls; Germany’s most famous porn star who with his musical lunch-box tried to shag the whole female audience, a mysterious tattooed lady who cavorted and gyrated around the stage with an enormous Python; and a female sword swallower who gave the shining blade the full deep throat treatment, so deep in fact that I was expecting the final of her act to be poking the cutting edge out of her fanny. Alex of Cobra Whips demonstrated his skill by snapping a cigarette out of a girls mouth and wrapping it around her neck and later in the evening striping her naked backside with it.

One of the world’s most popular fetishes and the reason that yours truly is writing this is spanking and spanking is what I was hoping to see – Josie and Zak take note: see spanking, no be bloody spanked Zak, you will be my caning criminal one day, that is a promise

Thoughtfully Mistress Amanda had provided a play area complete with whipping bench; a huge St. Andrew’s cross where one could be tied and whipped amongst the vast array of what could have doubled for medieval torture equipment.

My prayers for some spanking action were soon answered when Mistress Amanda asked if l would like to watch her in action and take some photos for posterity. She didn’t need to ask twice. “Wait there”, she said … I did, and a few moments later she returned with her victim who was none other than the UK’s top model Teresa May.

Dressed in shiny black PVC Teresa, looked stunning, but then she always does no matter what she is or isn’t wearing Teasingly Teresa bent herself over the Whipping block, Mistress Amanda flexed her pink riding crop and placed it onto Teresa’s PVC clad rear, ‘I’ve got no knickers on’  Teresa whispered. But sadly her skirt was not raised, and as I was, a guest I kept my thoughts to myself, after all, I considered myself to be most privileged to witness and record the momentous event when the queen of UK glamour had her rear end whipped. Although a little later Teresa, good sport that she is gave us a teasing glimpse of what we had earlier missed.

The re-launched Fetish Times under the watchful eye of Mistress Amanda is at the new reduced price of £5 is extremely good value, though to achieve this price out of 66 pages 26 of them are filled with adverts. However, the magazine is printed on glossy paper is colourful, well put together and full of sexiness and information relating to the fetish scene and all in all a damned good read. 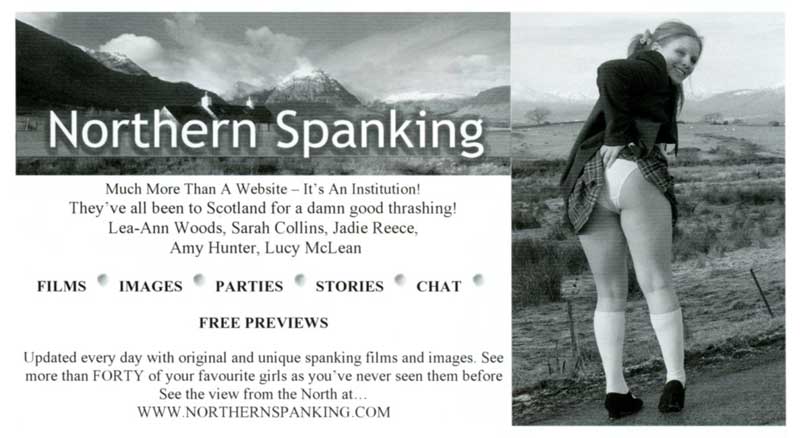