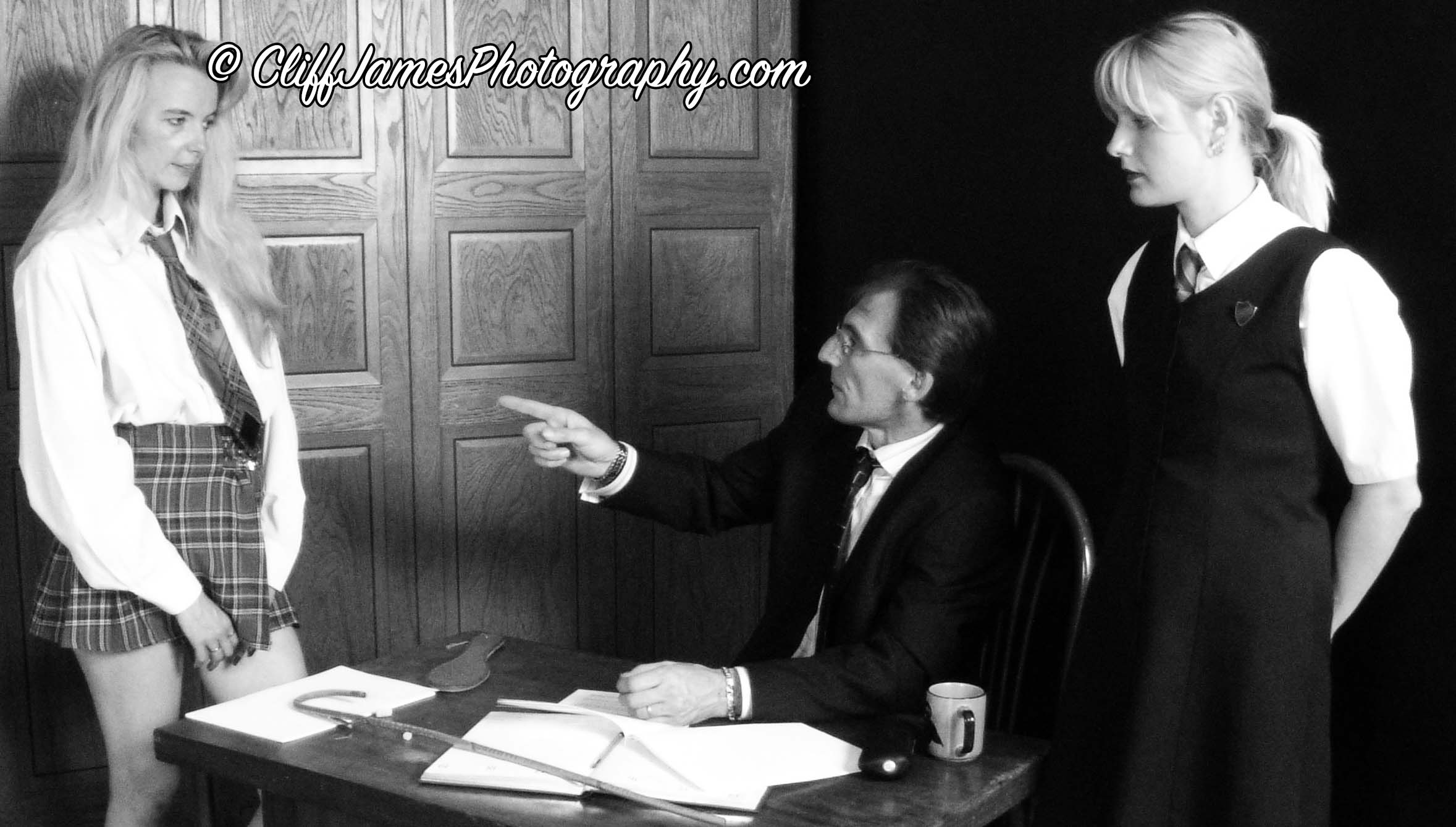 While working as editor of Kane I received a phone call from a man who told me that he was a retired teacher. He complained that the pupils he taught didn’t give him the respect he was due. Saying on one particular occasion the school caretaker told him that the girls had written obscenities about him on the toilet walls. This he said he reported to the headmaster and continued somewhat bitterly saying, ‘The headmaster took no action. He never took a cane to the girls or boys and he never gave me the backing that I, as a teacher deserved.’

By now I was feeling uneasy with what I what listening to but there was worse to come. ‘A friend of mine taught at another local school, now he knew how to treat the little bastards. He kept a real long whippy cane to thrash some respect into their backsides. Before he caned the little beggars he’d make them tremble with fear. He scared them so much in fact that he had them shaking and physically wetting themselves.

This sad man made me think of my own school-days not because I was spanked or caned because I wasn’t. What it did do was make me think of Mr. Wood, my French master – who, because of his inability to teach and gain the respect of my peers is one reason that I cannot speak French. Mr Wood was a useless teacher. He was a complete waste of space who couldn’t control a class of 14 year olds to save his life. His disciplinary method was to hit us round the head with whatever was at hand.

I’m not advocating that children who misbehave should go unpunished. Nor am I suggesting that they should be beaten. it is however unacceptable that people like the person I had the misfortune of talking to can hold a position of trust with our children. And, can even contemplate scaring the hell out of them in such a manner. Is it any wonder the gentle art of consensual spanking between adults is looked upon the way it is.

And you, sir, wonder why you were not respected? Take look in a mirror and you may just realise why 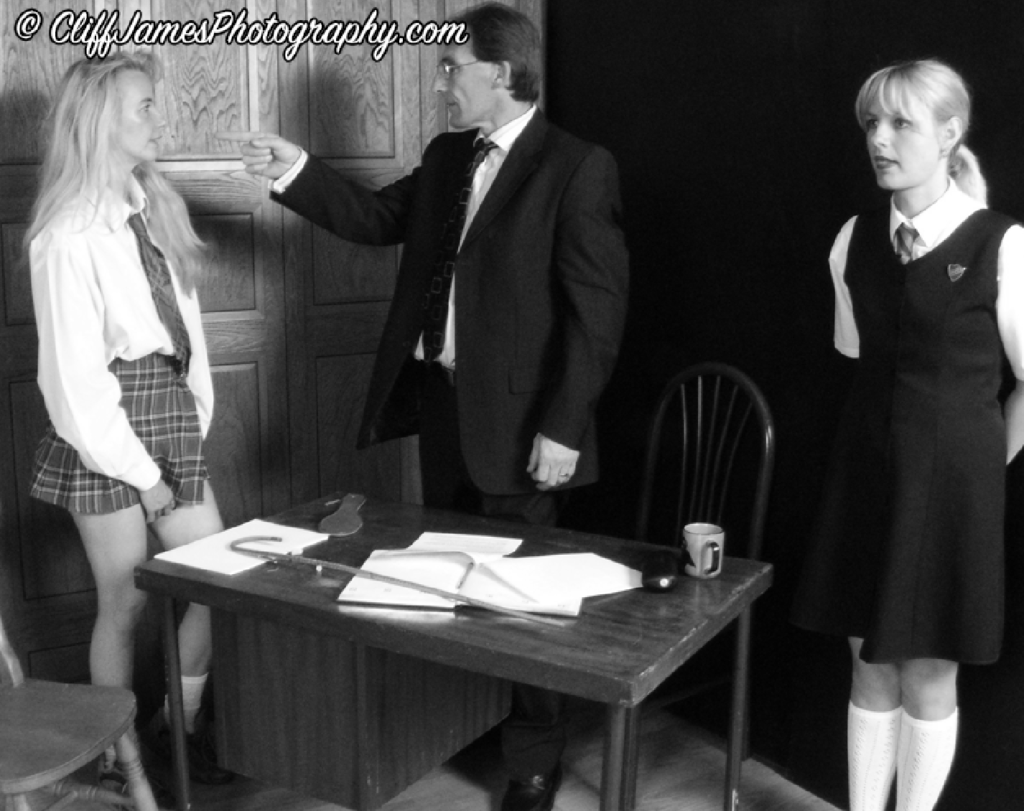 The image shown  is a still from the Top Maks Video “And Now The Cane” and features Brigella, KaraJayne and a friend of mine who certainly isn’t an abuse person.