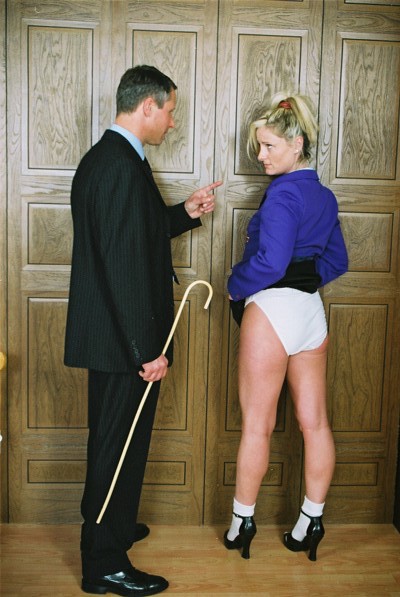 Over the years I worked with many girls though only a few have kept in touch and some remain good friends thanks to social networking sites such as Facebook which makes keeping in contact so much easier. One such person is the lovely Natasha AKA Dublin O’Brien who runs Cheeky Spanking Parties. A while back

she invited me to one of her parties as her guest and who am I to decline such an offer. It had been a few years since I had seen her and she hadn’t changed a bit in fact she looked better than ever, quite gorgeous and most spankable. Natasha is a girl who really enjoys being spanked and caned and the harder the better and I have had the pleasure of doing just that. 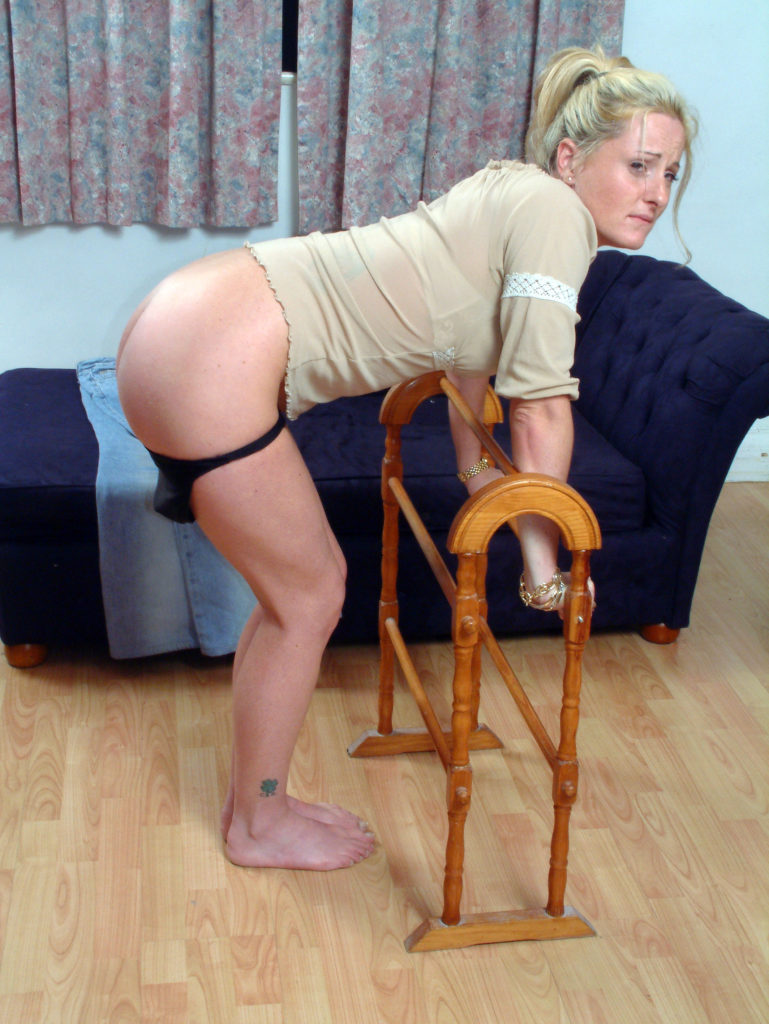 While shooting the Video Three Tales of Woe Natasha became quite irked that she had to wait so long for her scene, what I was tempted to do was take her to one side and give her a damn good thrashing for her cheek though a striped bottom is not good to have at the beginning of a shoot so that came later, and that I thoroughly enjoyed.

Another video she features in is The Headmaster’s Study where she plays the part of the head girl who gets caught selling spanking videos to the junior girls and gets spanked and caned on her gorgeous bare bum by the headmaster Steve Bickers.