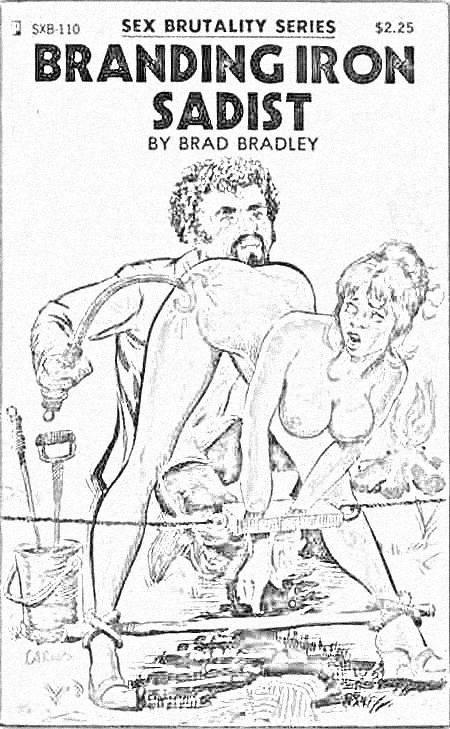 When I was young I used to take my old Commando magazines to the magazine stall at the local market and trade them for girlie magazines, namely Parade and Mayfair. Those days ‘girlie’ magazines were quite tame, naughty ladies parts were airbrushed smooth so nothing was displayed. My mum didn’t object to me having these as in her opinion there is nothing dirty about the human body. She’d say filth is in the mind. I was about nine or ten at the time and my mum was right! There is nothing dirty about the human form; it is all in the mind. My mind as a lad approaching puberty was as dirty as a boy of my age could get.

I didn’t just look at the pictures of these naked ladies; I also read the stories and articles (thanks mum for teaching me to read). One article was about a woman who had been kidnapped and was being held underground, probably in a basement room. I don’t remember why she was being held captive but I certainly do remember what happened when she tried to escape, she had her nightdress raised and her bare buttocks beaten with a wooden rod. Reading this caused much stirring in my loins and made me quite erect. Another thing I vividly recall after reaching puberty was finding a copy of my dad’s adult comic ‘Funny Half Hour’. One of the cartoons was of a naked woman who was chained and bent over a whipping stool in a dungeon. The jailers were playing naughts and crosses on her bare behind with branding irons.

I don’t know why, perhaps I have always had sadistic tendencies. If I had a pound for every time I snuck into my mum and dads bedroom to sneak a peek at this particular cartoon I would be a very rich man indeed. This happened at the time in my life when things were changing. For example, when doing something that all boys do I ended up in a sticky situation. Tomorrow I am meeting a lady, a dark lady, one who like me has a penchant for the darker things in life. Just saying…