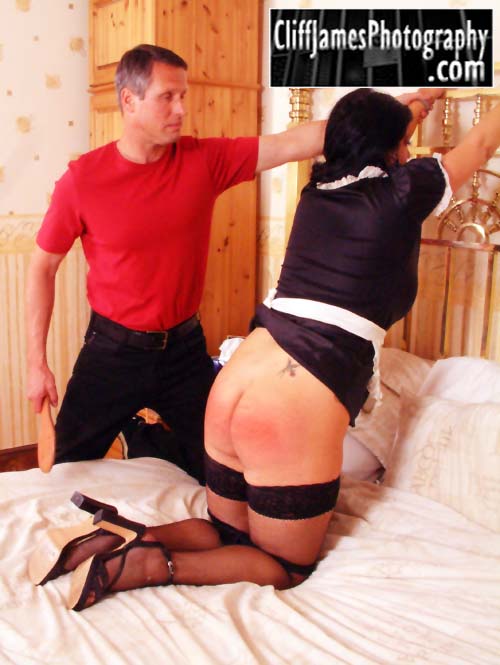 One day at the Kane office Josie told me she had been approached by a woman who was intrigued by the thought of being spanked and caned and could she help. I suggested that this would be a good opportunity to have a new face, and bottom in the magazine and so Helen was booked. We did four shoots that day one of them was with Steve Bickers who thoroughly enjoyed spanking and caning Helen’s voluptuous bottom. Sadly though when the days shooting was over Helen confessed that having her bare bottom spanked and caned wasn’t as enjoyable as she thought it would be.

The plot of the shoot was Helen was Steve’s wife who he had caught looking at pictures of women being spanked on a spanking forum website. Helen’s excuse was that she was intrigued and wondered what it felt like to be spanked and caned! She soon found out. 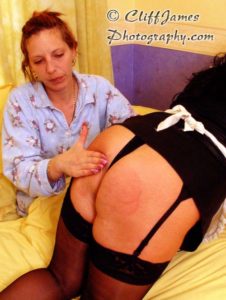 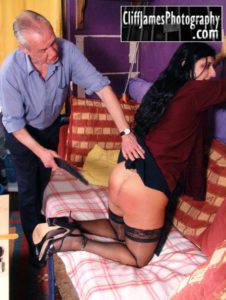 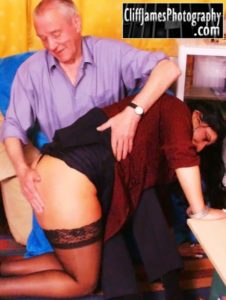 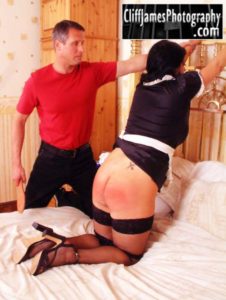 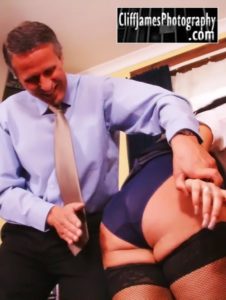 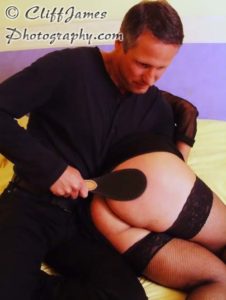 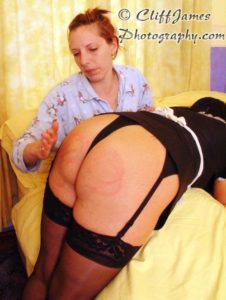 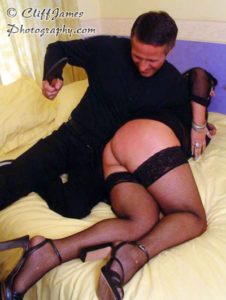 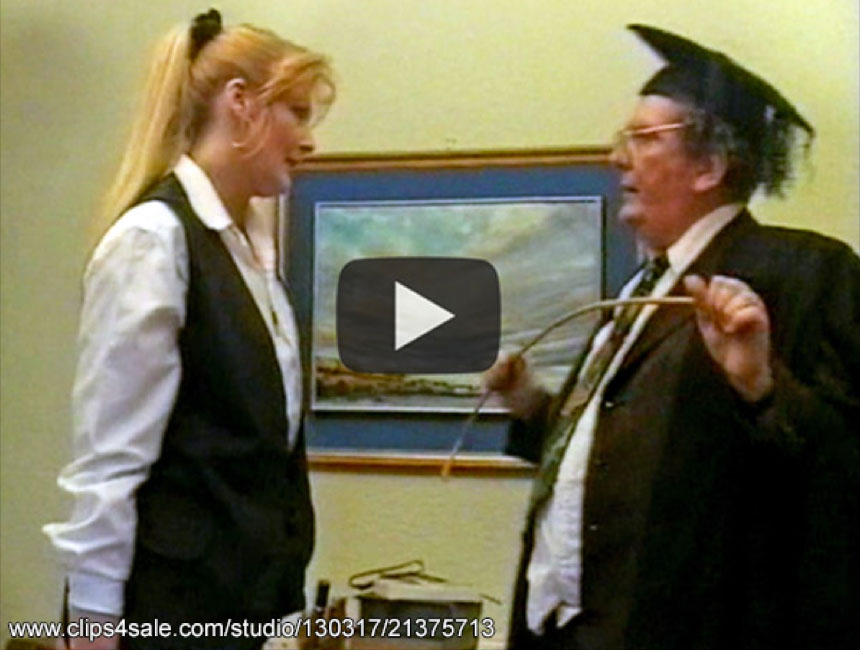