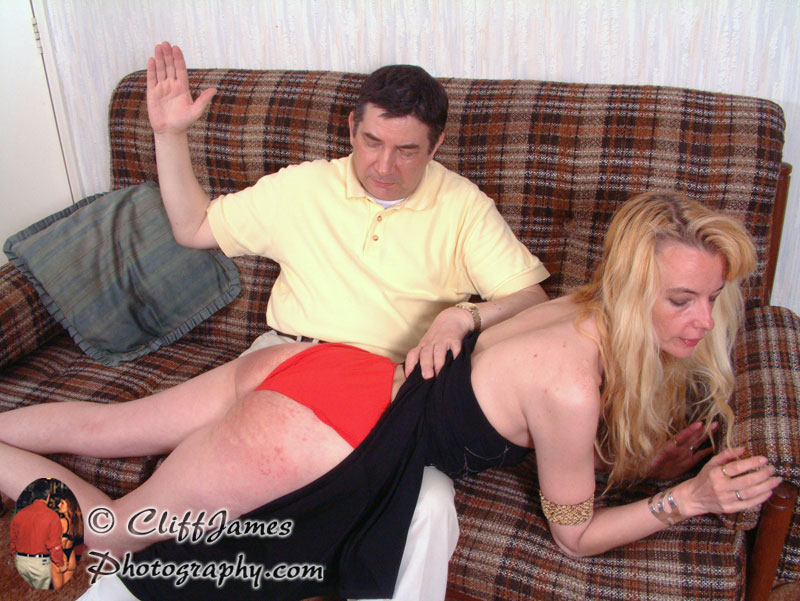 With his pending trial for historical child abuse allegations I can’t help thinking that Rolf Harris regrets tying his Kangaroo down, playing with his Didgeridoo and singing about two little boys. April is such a long way off and before it arrives we have to celebrate Christmas, sing and drink in the New Year, and have a passionate Valentines’ Day. It’ll be interesting to see what the verdict is. G’day sport!

On July 14th 2014 disgraced entertainer Rolf Harris was been jailed for nearly six years for 12 indecent assaults against four girls – including one aged just seven or eight.

Mr Justice Sweeney said Harris, 84, had taken advantage of his celebrity status and had shown “no remorse”.

The sentence of five years and nine months has already been referred to the Attorney General’s Office under the “unduly lenient sentence scheme”.

One victim said the abuse had taken away her “childhood innocence”.

Harris, who was found guilty of offences that took place between 1968 and 1986, was told by the judge he had “no-one to blame but himself”.

He displayed no emotion and stared straight ahead as he was jailed.