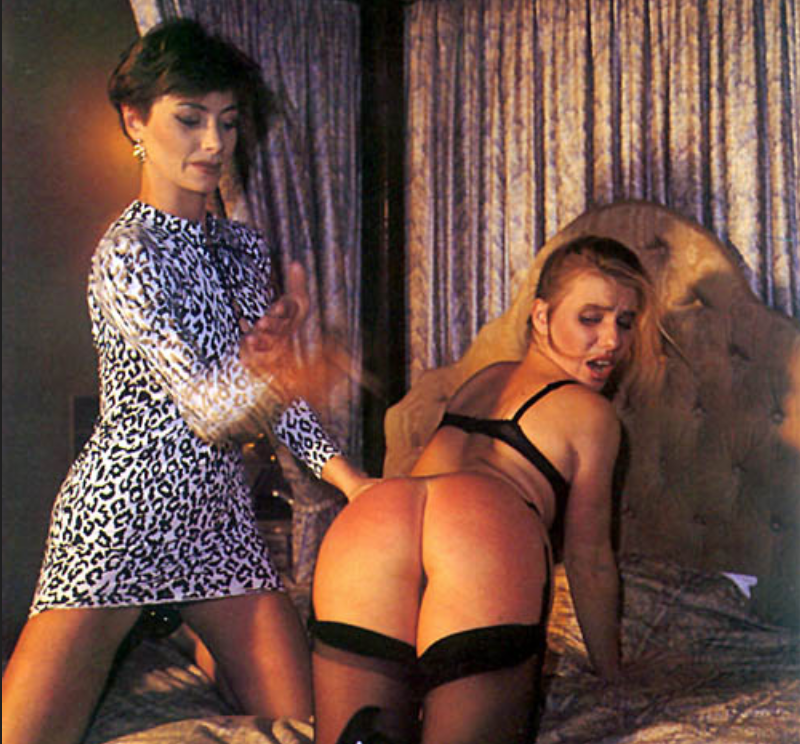 Over the past few weeks I’ve been unable to get the Kane website www.kane-magazine.com to load so I can only assume that it is now no more which is a shame as it is an icon and part of the heritage of British spanking. During my spell as editor of Kane after the sad death of it’s founder George Harrison-Marks I made many friends and had much fun as you can imagine though putting the magazine together was quite tiresome at times. I hope I’m mistaken and that the Kane website returns as the spanking part of web seems a lonelier place without it though I’m sure many of it’s archive spanking pictures will appear on many blogs and forums.

There is so much I could say about Kane; my favourite issues, photos, videos and of course the shoots. Filming and partying with like minded people but to tell all in one go would take far too much time and space. Apart from the gorgeous girls that I worked with like most guys I have favourite models who tend to model mainstream rather than spanking. You can imagine my surprise when I saw the outstanding Vida Garman not only in Kane Magazine but also in a Kane video being spanked and dishing out a spanking as Mistress Kane. Heaven! The image of Vida Garman is courtesy of Ms Harrison Marks

Vida Garman now has a twitter account that you can view by clicking here and an only fans page here where you can see new and previously unseen material of this beautiful woman . 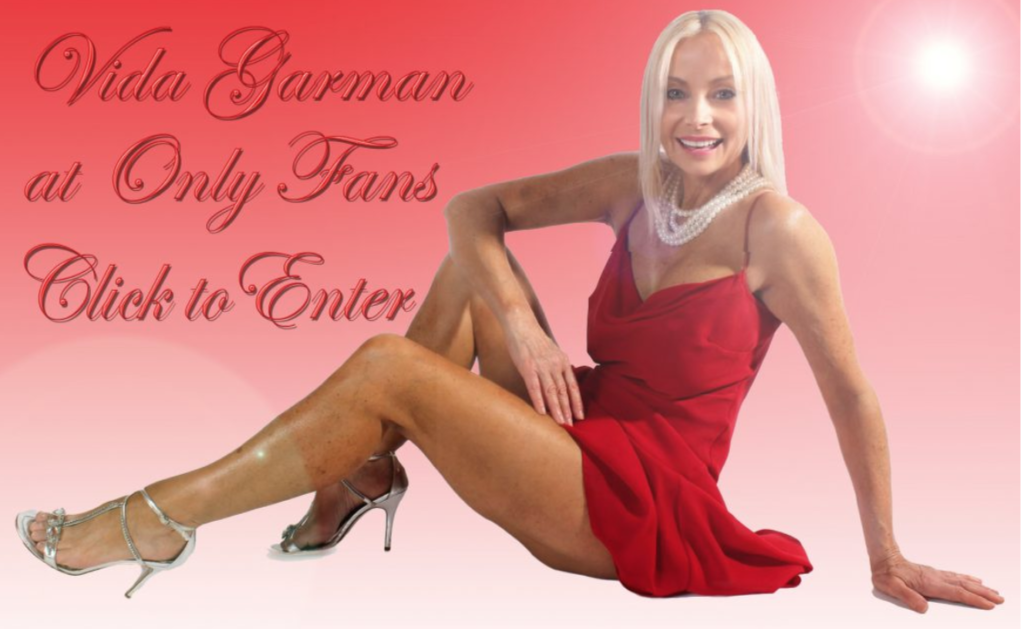