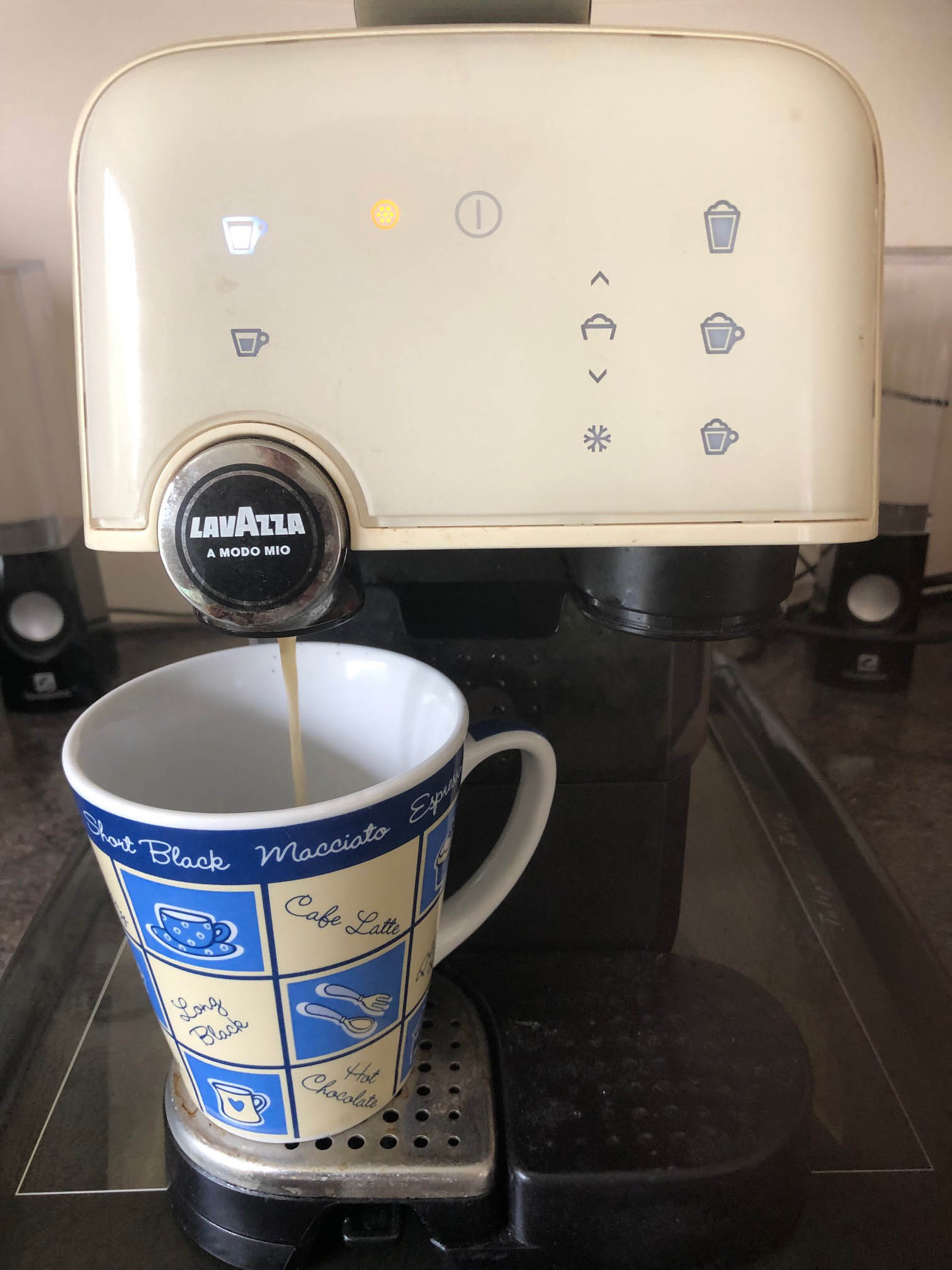 What makes me say Lavazza Coffee Machines are crap? That’s because they are. My wife and I purchased two of these one for the kitchen and one for the bedroom. Extravagant I know but I do like my coffee.

After a while we realised that the one downstairs was leaking at the bottom. I contacted Lavazza (AEG) and told them what the problem was. Thankfully they came with a two year guarantee and they were both were still with in the guarantee period by about six weeks they sent a replacement. Good news. That was until we used it and found the replacement did exactly the same as the previous one. I contacted Lavazza again and the snotty nosed customer service agent I spoke to told me that the warranty period for the replacement began at the original purchase date and was not covered. What a lot of codswallop! (I’m being polite here)

The way I had been treated played on my mind so a few days later I called back and spoke to a nice lady who said what I was told was wrong and she would look into it. Another replacement was sent and worked as it should, until now. Yes, you’ve guessed it. This one has developed exactly the same fault.

If you’re in the market for a coffee machine do yourself a favour and don’t buy one of these or you’ll end up with a mini flood and an machine that is good only for the bin!

We use cookies to ensure that we give you the best experience on our website. If you continue to use this site we will assume that you are happy with it.Ok