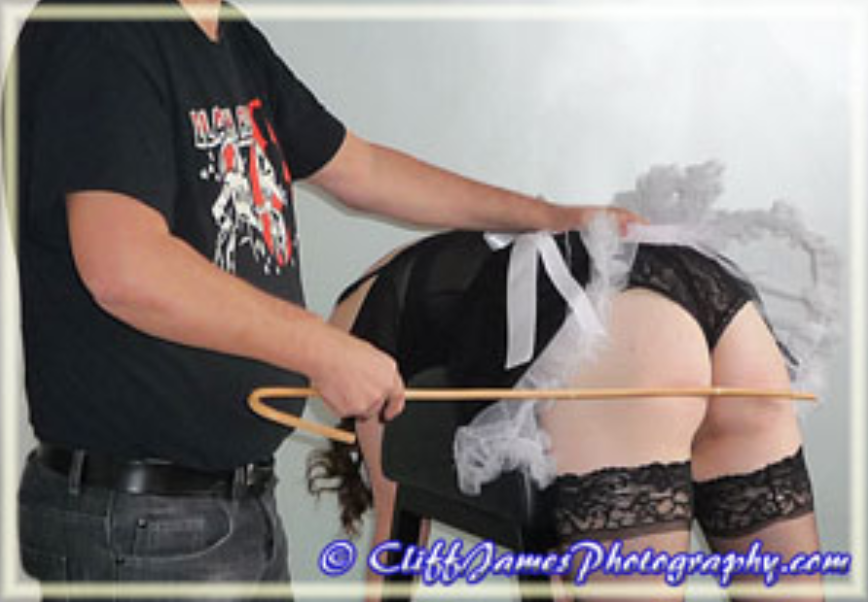 A Morning with The London Submissive Girls

I’m not one for early mornings but Jasmin had coerced me into paying her another visit (not that I needed much coercing) as Amy wanted some photos taken and who was I to refuse as Amy was gorgeous and she had such a cute bottom. So again I found myself at Jasmin’s flat just a short distance from Baker Street tube station camera in hand.

If you’re a spanker and haven’t yet had the pleasure of taking a cute young lady across your knee for a good old fashioned hand spanking or have a naughty grown up schoolgirl touch her toes for six of the best with swishy rattan because you don’t know where to go I strongly suggest you pay the Submissive Babes a visit. Just give Jasmin a call on 07725 879 382 and I promise you won’t be disappointed. If you do give Jasmin a call please tell her that Cliff James recommended her. You’ll be able to read all about my day with Jasmin and Amy later. Meanwhile here’s teaser of what we got up to.