Home / Spanking / A Day with the Submissive Girls

A Day with the Submissive Girls 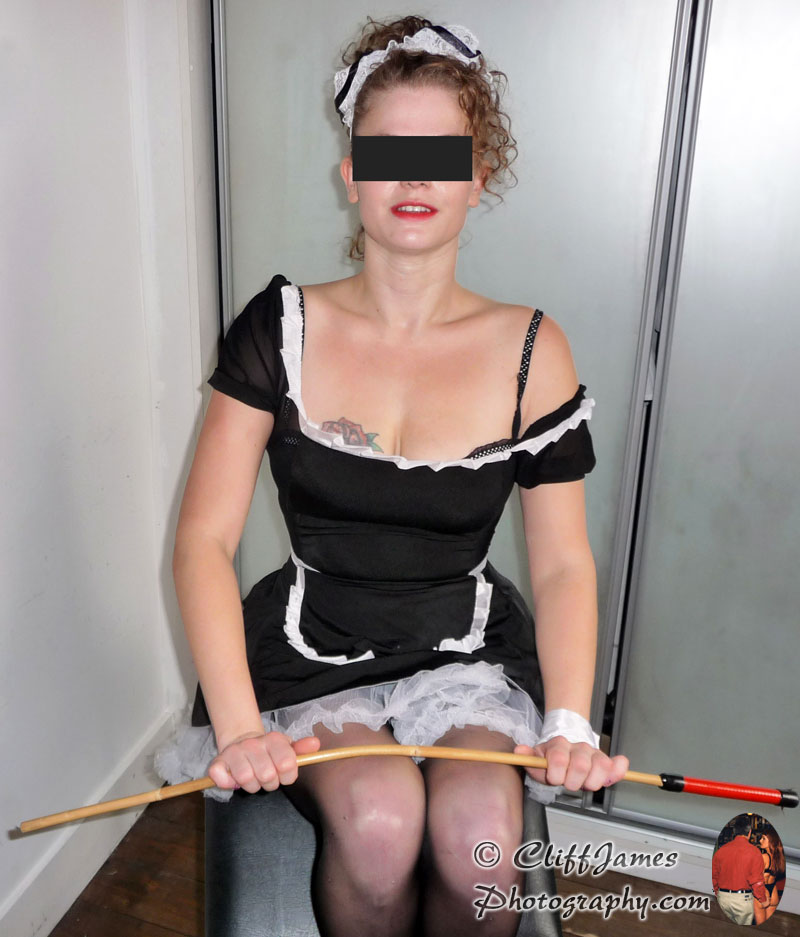 A Day with the Submissive Girls

Looking out of my bedroom window early this morning I was dismayed to see that is was absolutely pouring with rain which is something I really didn’t want to see. Today is the day I was paying a visit to the Submissive Girls and the last thing I wanted to be doing was walking down Baker street in the rain getting saturated. As luck would have it by the time I began my short journey the raid had stopped so hopefully my luck was in.

It didn’t take me long to arrive at Marylebone station then my final destination was a five minute walk away, or it should have been. Thanks to the Apple Maps App I was sent in completely the opposite direction and ended up exactly where I had started. I then used Google maps which was brilliant and in no time at all I was ringing on Jasmina’s door and after climbing a couple of flights of stairs I was greeted by the lady in question and another gorgeous girl called Amy who was dressed in what was for all purposes a school uniform. I had a feeling that this was going to be a good day.

It’s said that time flies when you are enjoying yourself and today certainly flew even though no spanking was done on my part (that is yet to come). The day was spent in conversation with Jasmina and Amy, that is when Amy wasn’t being spanked by a client in another room. It did make me chuckle each time she returned to the small lounge to rejoin the conversation as her fidgeting left me with no doubt that her bottom was quite sore.

The topic of conversation was of course spanking, much of it about the submissive girls and much about my time at Kane. It was during this that Amy produced a bottle of sparkling rose so we all drank and talked and talked and talked… So much in fact that I left without laying the palm of my hand on Amy’s cute rear. But there is good news as I shall be paying them a visit tomorrow to continue where we left off. So watch this space to see what happens.

Meanwhile, talking of schoolgirls (grown up ones of course) to whet your appetite above are the cutest schoolgirls ever the gorgeous Sam Johnson and Georgina Springthorpe who look as though they have been up to much mischief which they have with porr Sally who they have just caned! 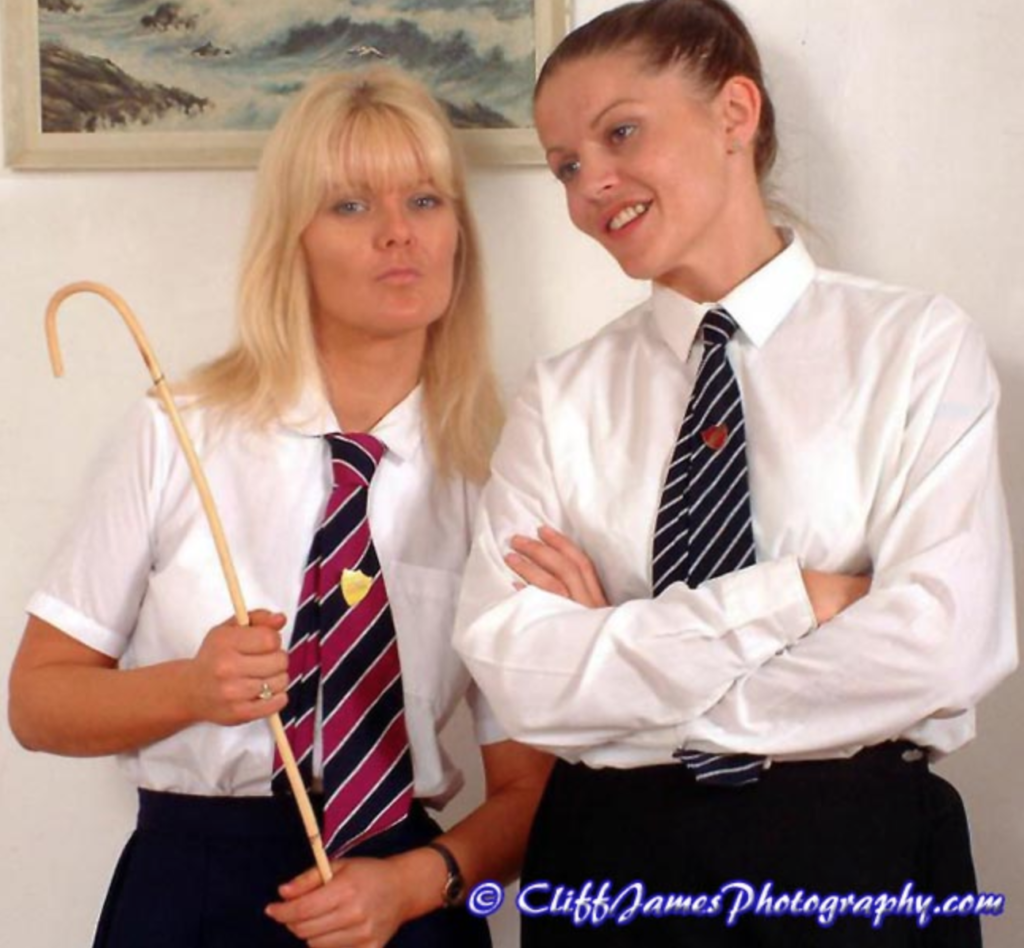